The Cap Vermell destination is situated in Canyamel, in the northeast of Majorca, in a privileged setting of sea and mountain, bathed by the tranquil waters of the Mediterranean. It belongs to the municipality of Capdepera, located in the most easterly part of Majorca. It is an undiscovered district that offers impressive natural landscapes, history, tradition and culture, gastronomy and giant doses of tranquillity. 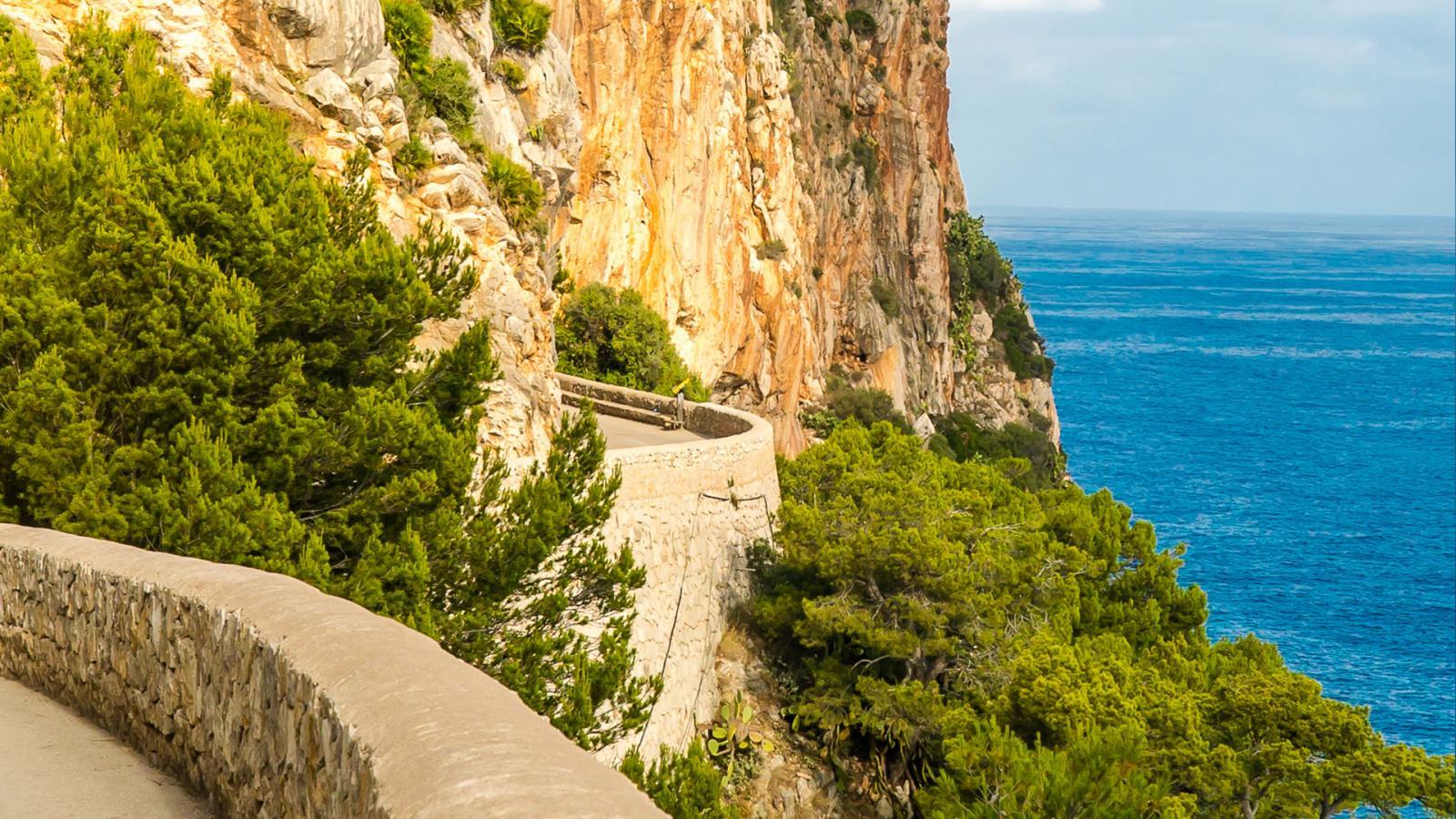 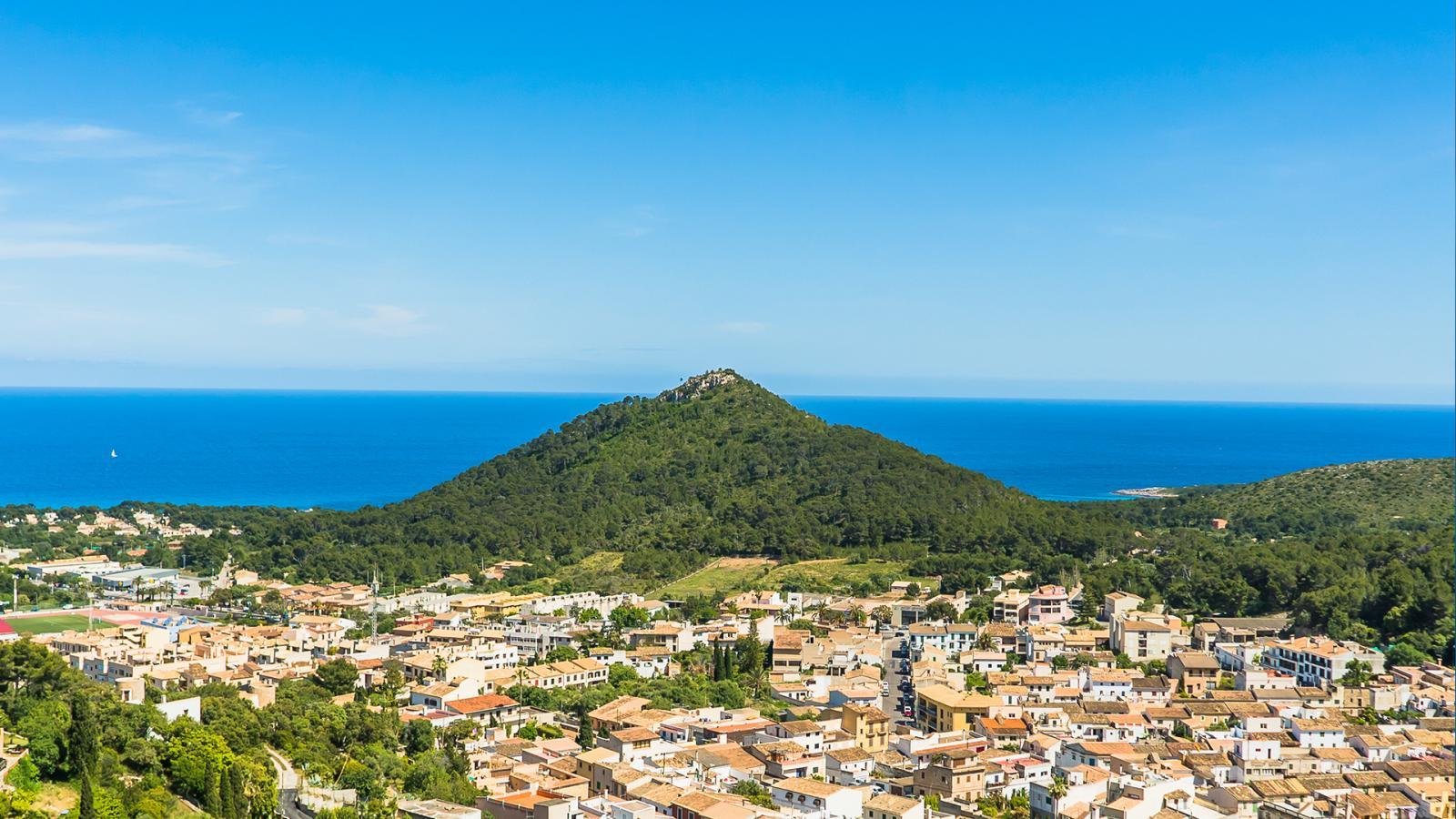 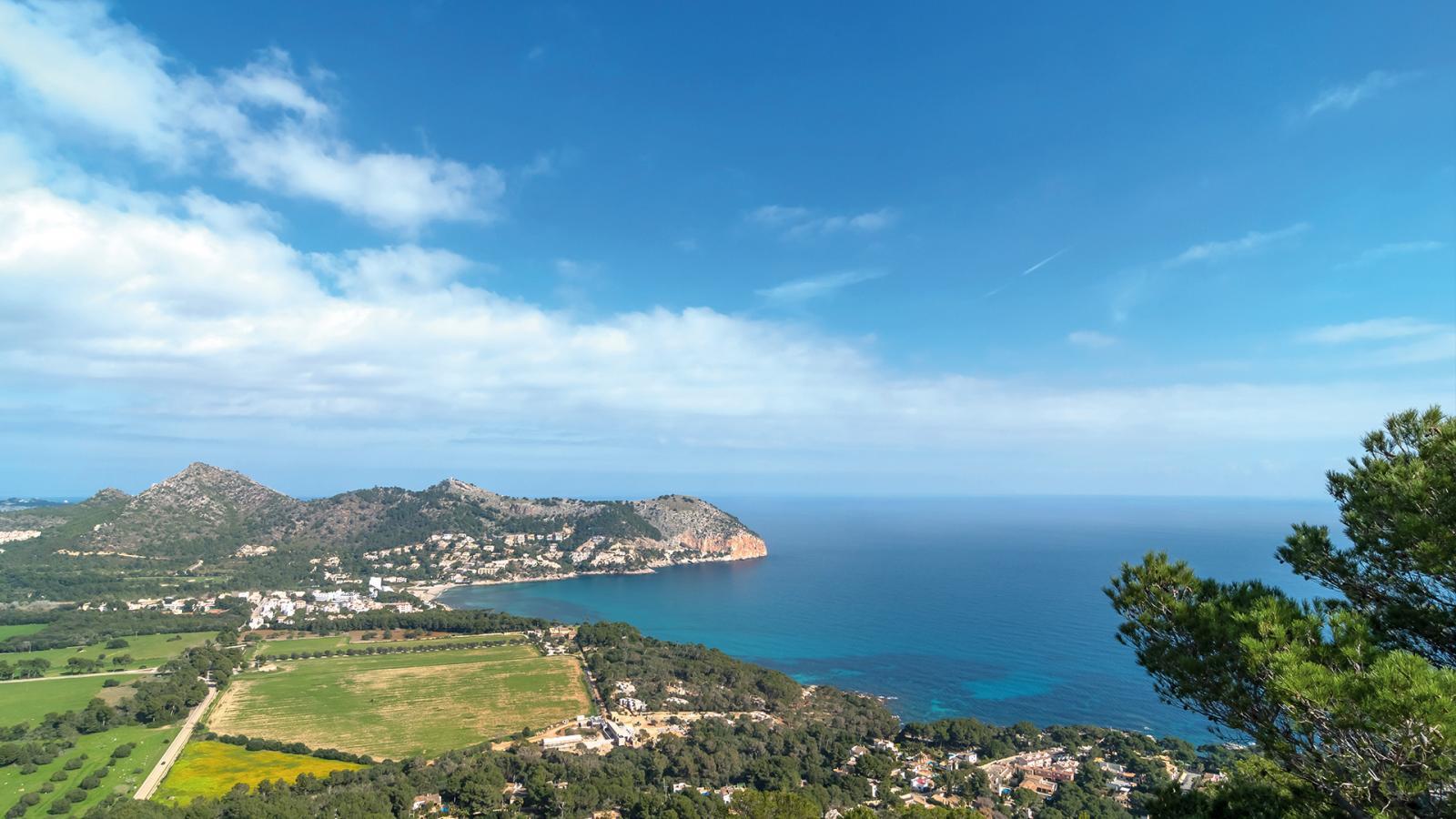 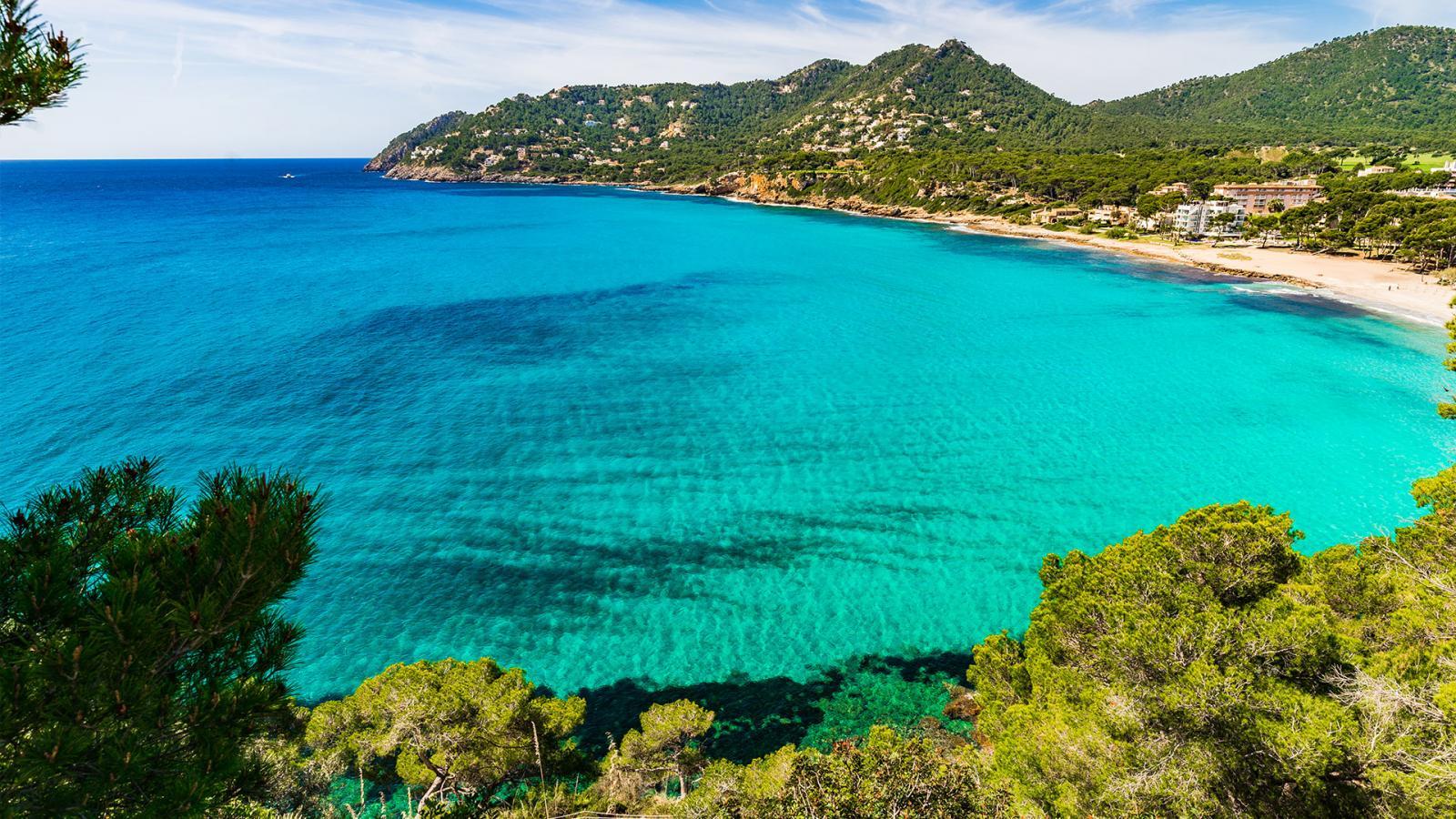 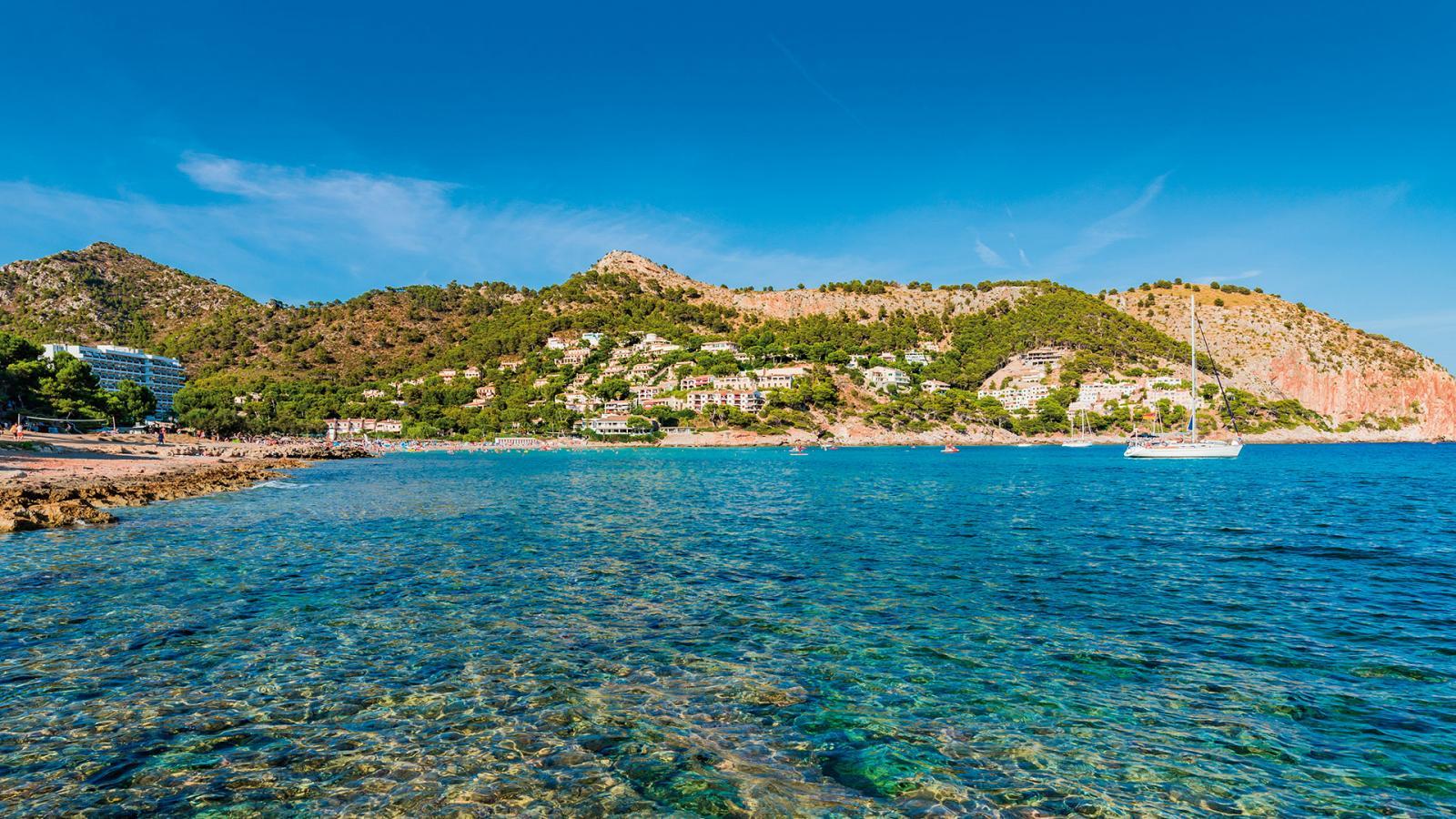 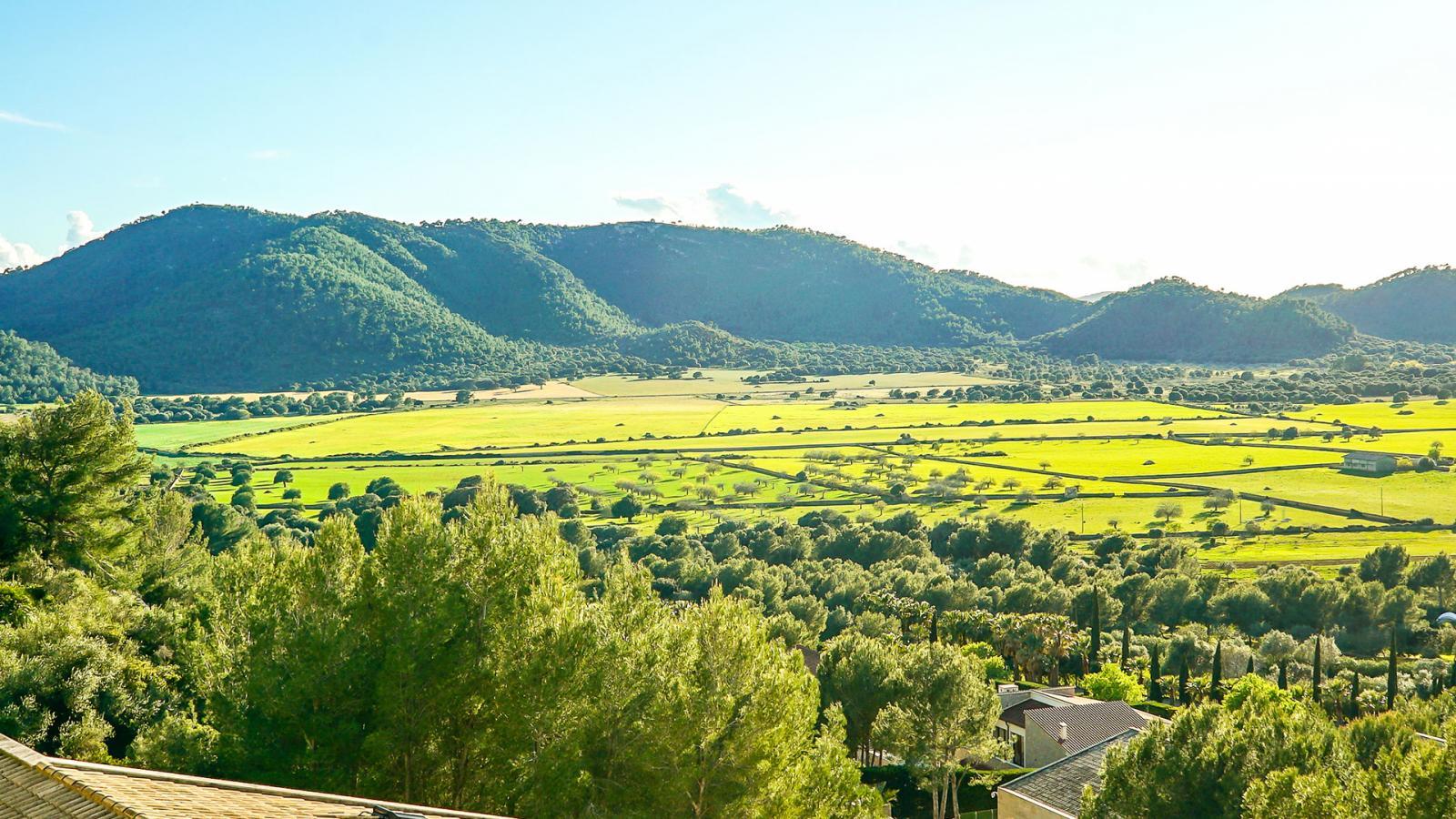 Set in the Serra de Llevant, the zone has a series of mountains that are no higher than 500 metres and two spectacular valleys: that of Sa Mesquida and Canyamel. At sea, there are three headlands surrounded by cliffs – Cap des Freu, Cap Vermell and Cap des Pinar – as well as many unspoilt coves with clear waters and white sand, such as Cala Gat, Cala Rotja, Cala Albardans, Cala Agulla and Cala Mesquida.

Its inhabitants, known as gabellins in the language of the Balearics, are warm and welcoming. And the municipality has many architectural attractions whose beauty and solemnity never fail to astound: Capedepera’s mediaeval castle, La Torre Nova des Cap Vermell and La Torre de Canyamel, along with others.

The curious name of the town comes from the Latin term ‘caput petrae’ meaning ‘cape of stone’, that was translated into mediaeval Catalan as ‘cap de la pera’ until arriving at its current form, ‘Capdepera’.

Its history goes back to the pre-Talayotic period. A total of 41 archaeological sites, dated between the 10th and 2nd centuries BCE (pre-Talayotic and Talayotic), reveal how the first inhabitants of Capdepera lived. Places that mustn’t be missed are the Son Jaumell Caves, the boat-shaped naviformes in Canyamel, the Son Sastres settlement and Es Claper des Gegant.

Ceramic remains tell us that the Romans were here too. Settlements that date back to the times of the Islamic invasion such as the Torre d'en Miquel Nunis have also been conserved. It was in Capdepera, from where Menorca can be made out on clear days, where King James I signed the Muslim surrender of this neighbouring island.

The highest point of the municipality is crowned with an impressive walled mediaeval castle that was built in the 14th century, an impenetrable fortress to withstand external threats.

Today, Capdepera has almost 11,300 inhabitants and borders the municipal districts of Son Servera and Artà. It has a mild climate throughout almost the entire year, making it a paradise for anyone who enjoys nature, water sports and outdoor activities.