There are places that change you

The film stars the Majorcan actor Toni Sastre and was shot in its entirety in different locations in the Cap Vermell destination.

Lo que ocurre en Cap Vermell is a story of love and heartbreak, of human relationships, of chance encounters and exceptional characters. A succession of moments linked together that all occur in one place, Cap Vermell, a heavenly, incomparable backdrop where anything can happen.

The film, by the Canary Islands director Roberto Pérez Toledo and sponsored by Cap Vermell Group, was shot last May in the Cap Vermell destination, a stunning zone surrounded by nature and the sea.

The main character is the Majorcan actor Toni Sastre, known for his roles in the series Hotel Bellavista (IB3) and Yo Quisiera (Divinity), who is debuting in the film as a lead actor. Also taking part are other young actors from the Spanish film scene including Ann Perelló, Nicolás Illoro, Edgar Córcoles and Isabel Lauber, amongst others.

The premier of this medium-length film has been organised for the 12th October at Cap Vermell Grand Hotel. The function will be exclusively for the technical crew, VIP guests and the media.

Afterwards, the film will be screened in two private viewings at the Fan Mallorca cinema which will be by invitation only. These can be requested via Cap Vermell Group’s social media sites (Facebook and Instagram).

And for those who aren’t able to attend any of these screenings, during the autumn and winter months, Cap Vermell Grand Hotel will be organising a programme of free functions, open to everyone, that can be viewed on the www.experienciascapvermell.com website. 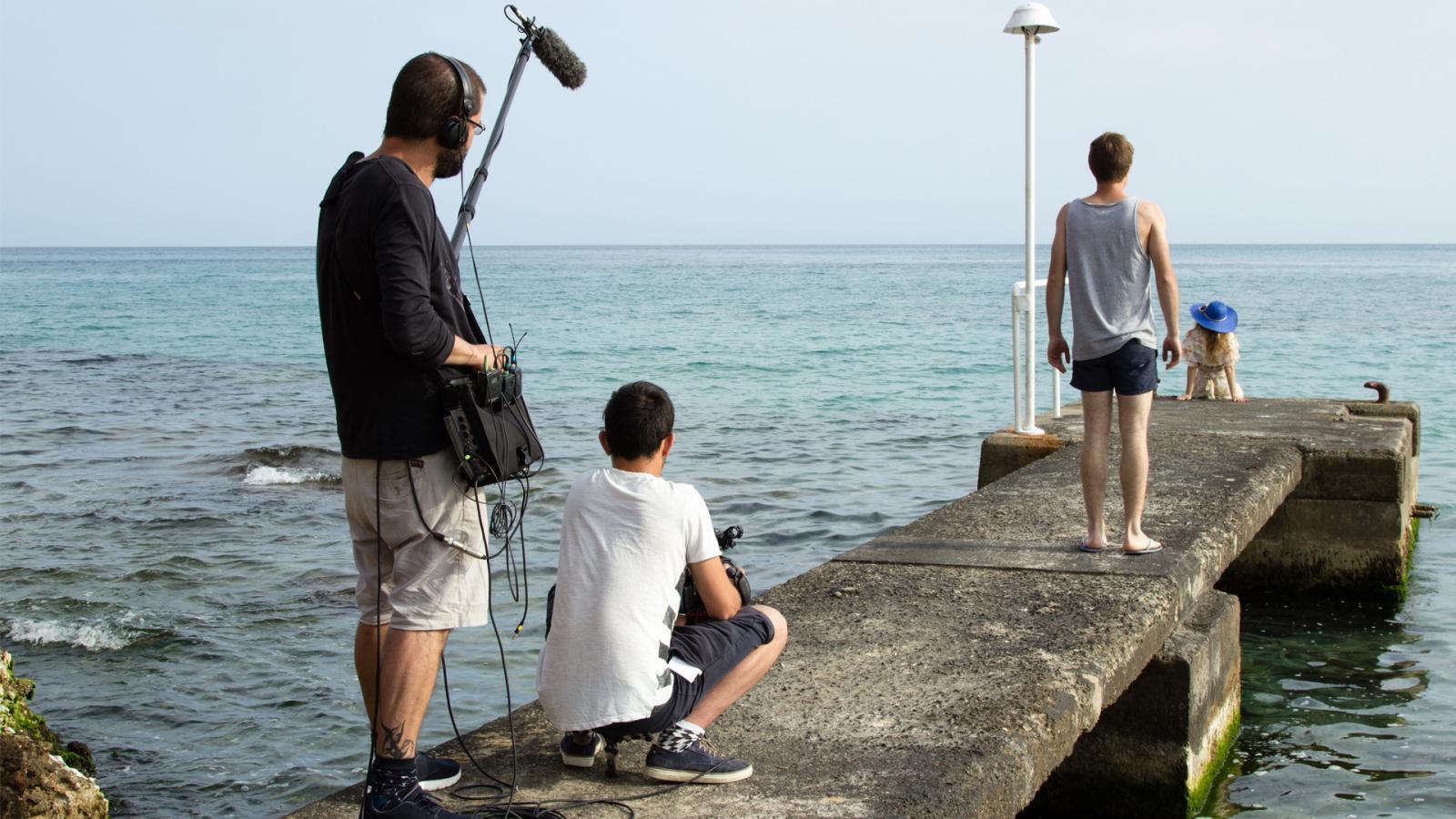 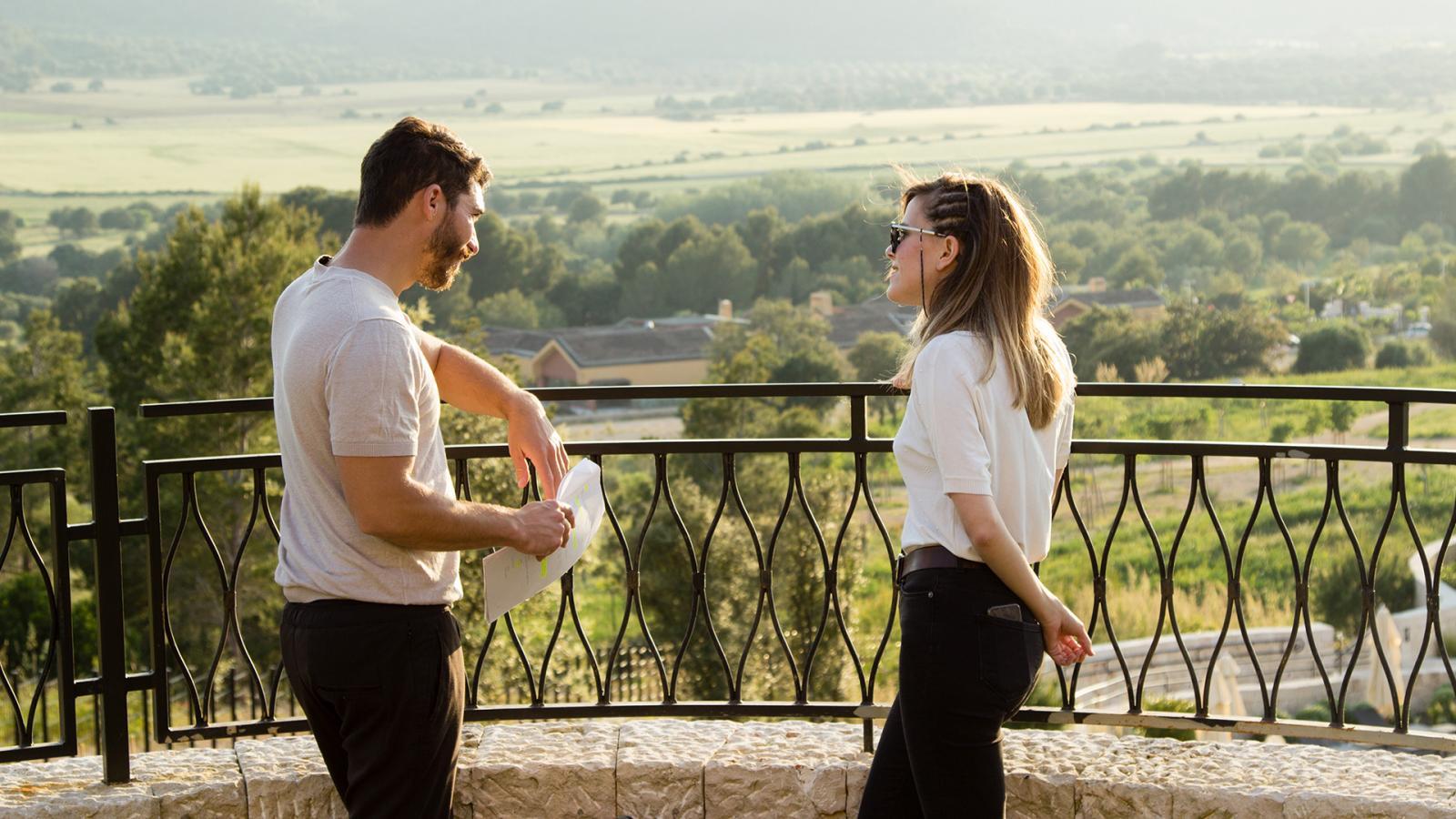 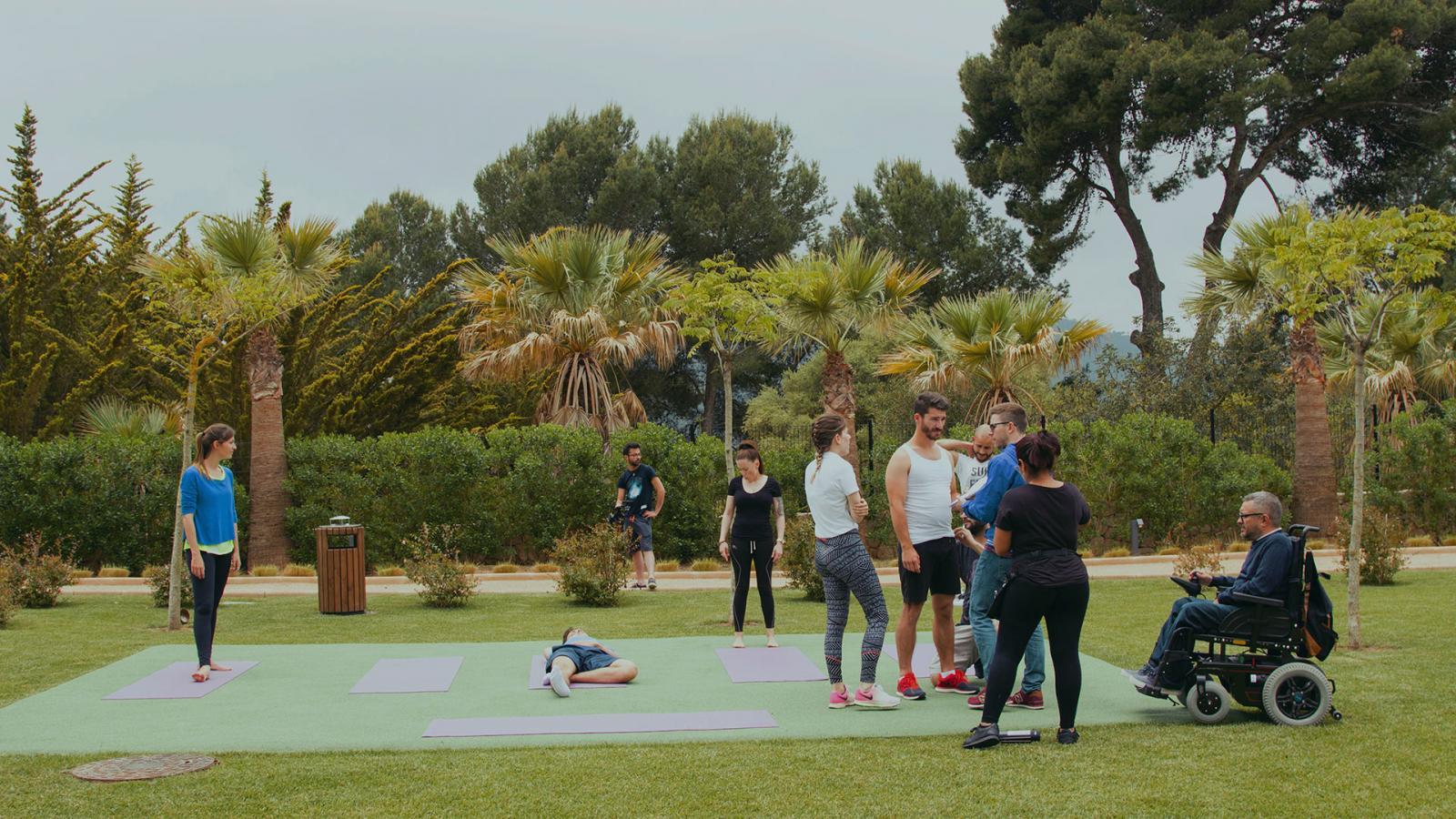 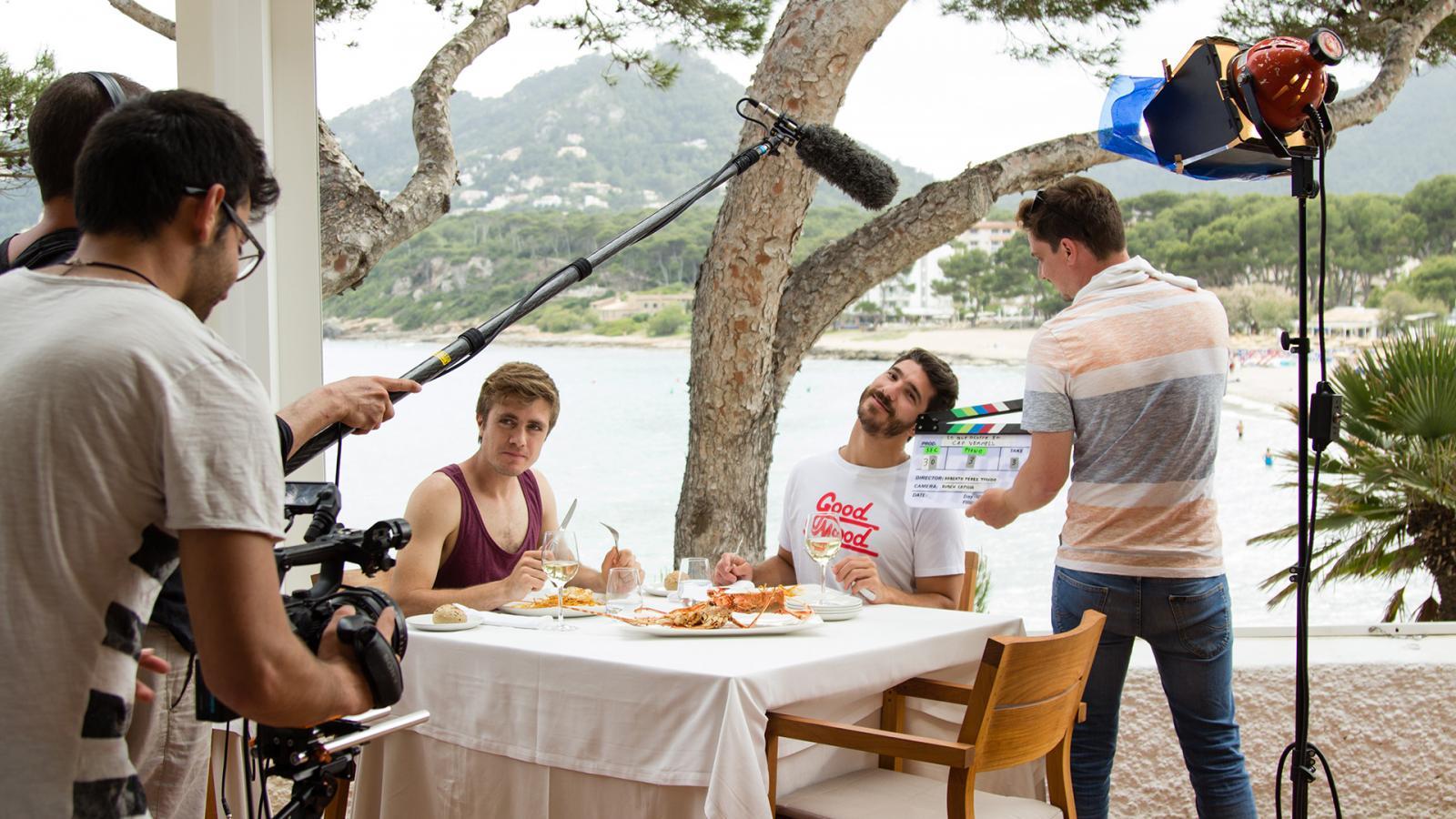 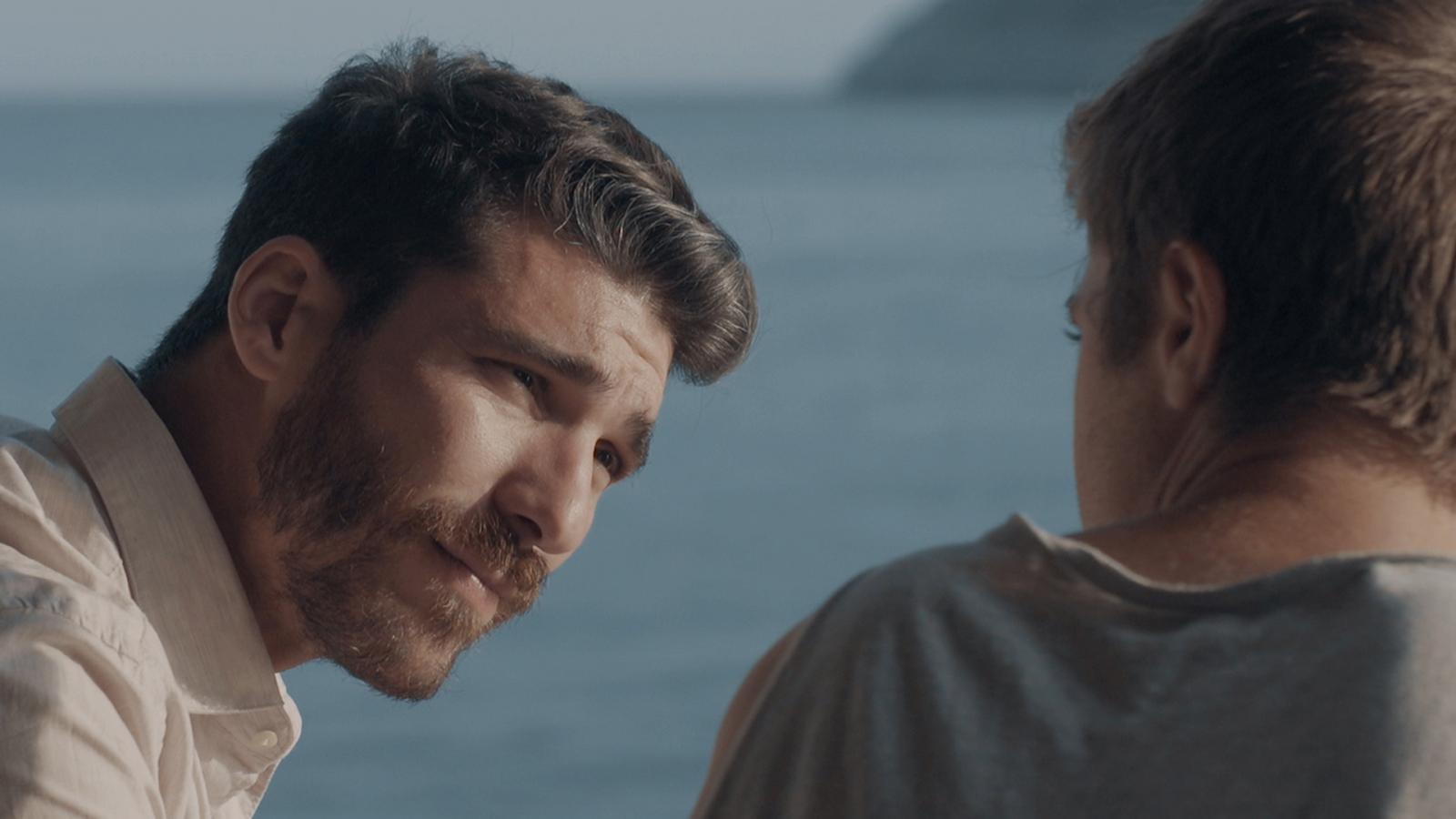 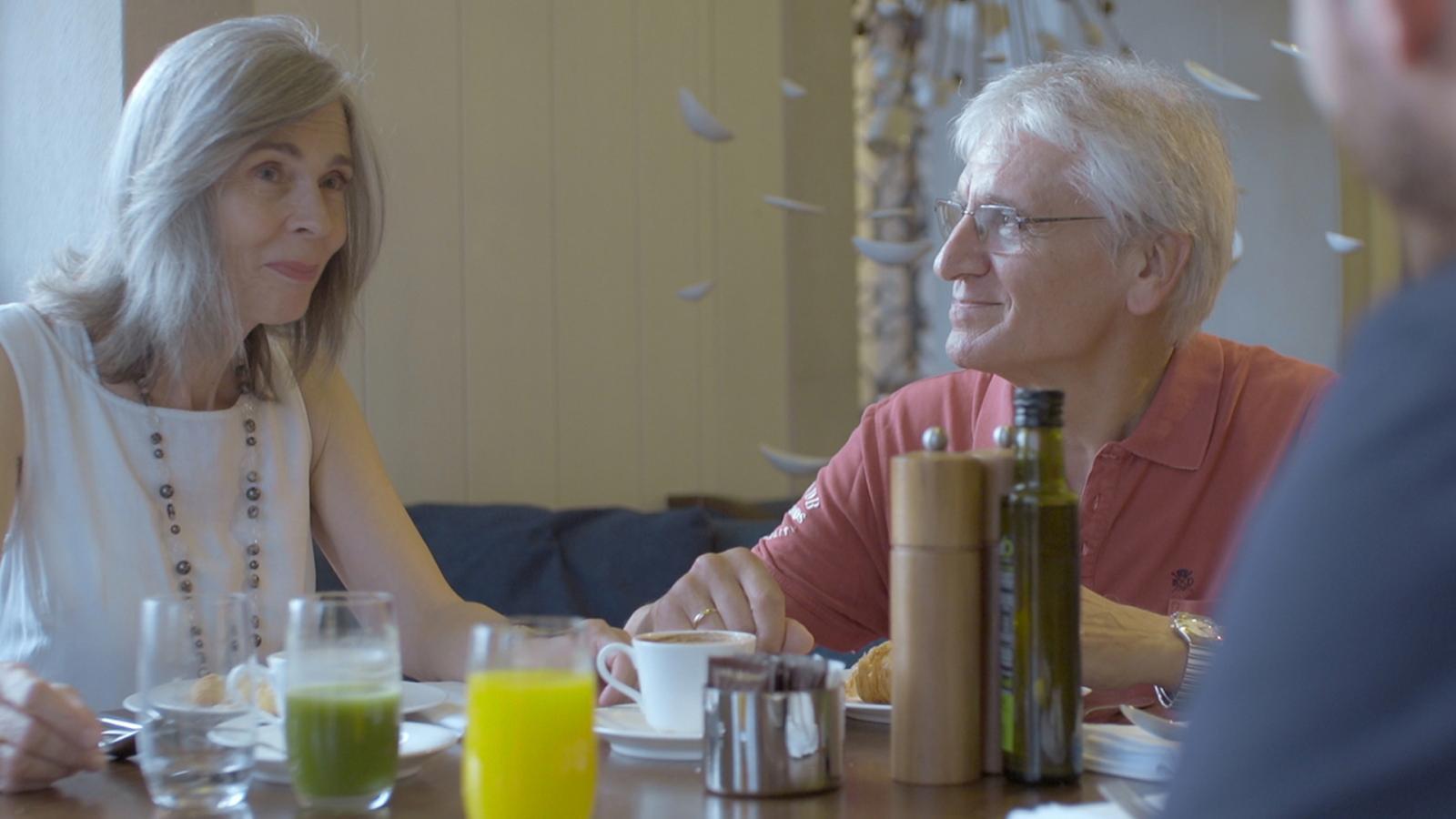 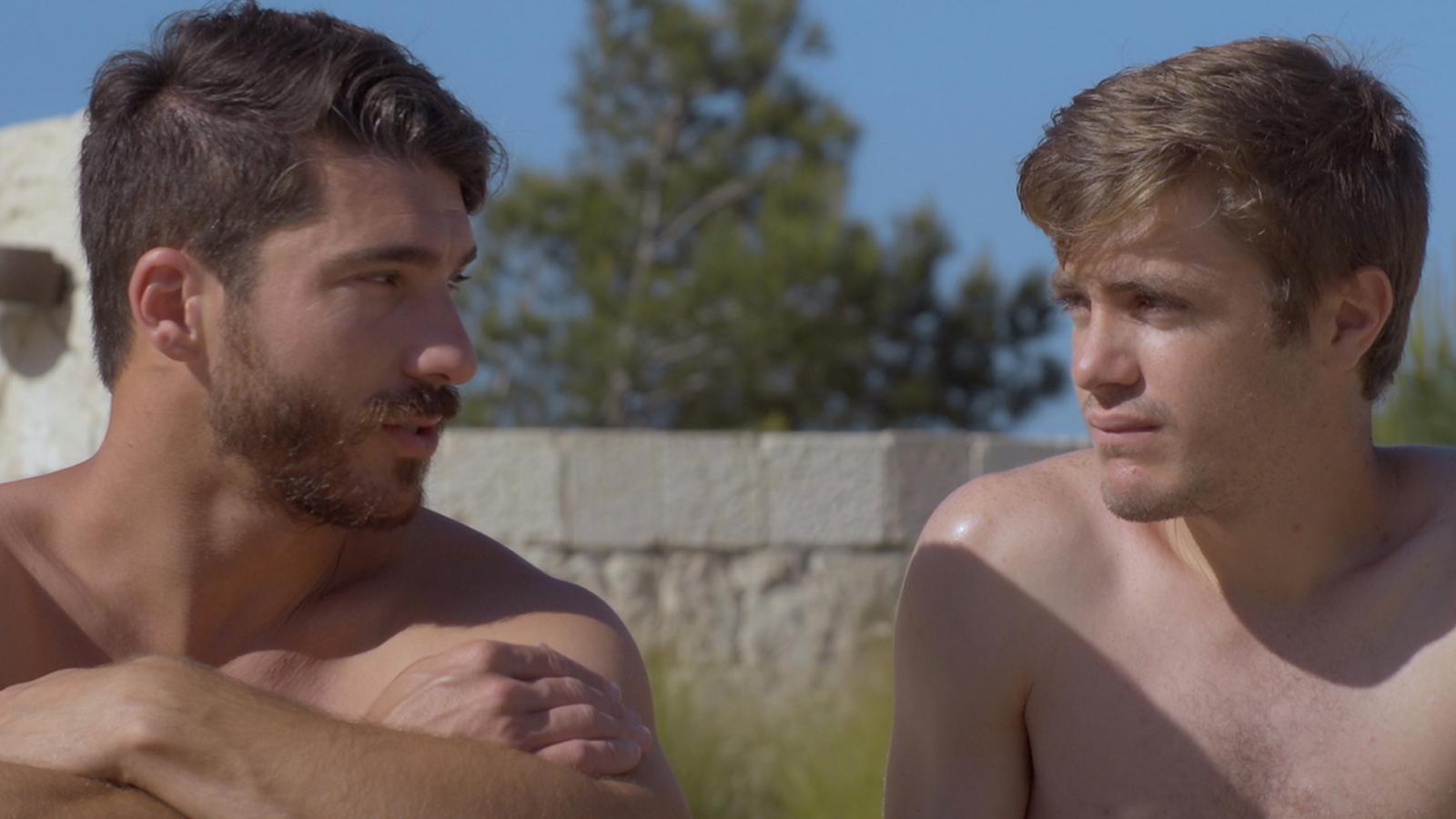 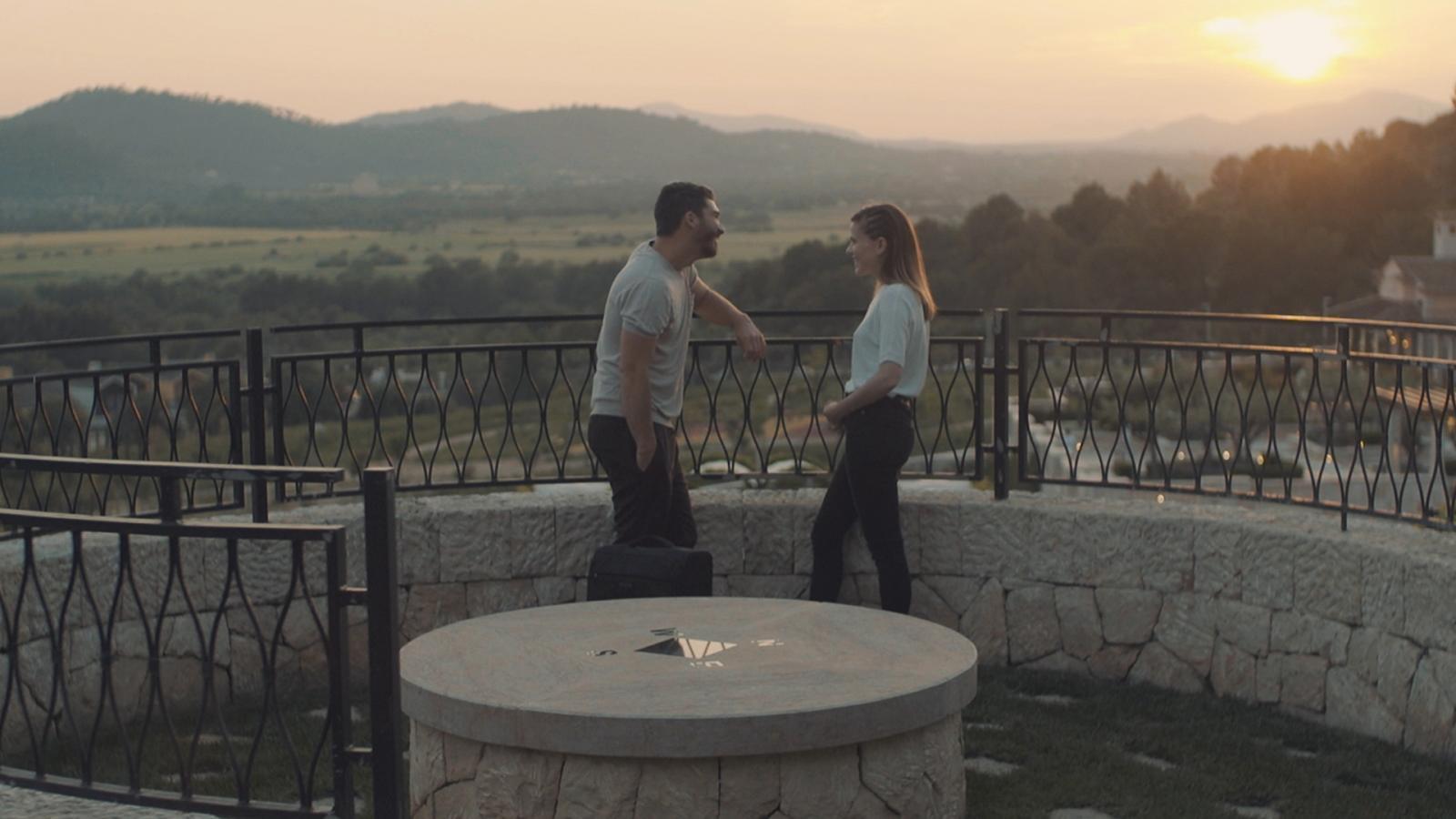 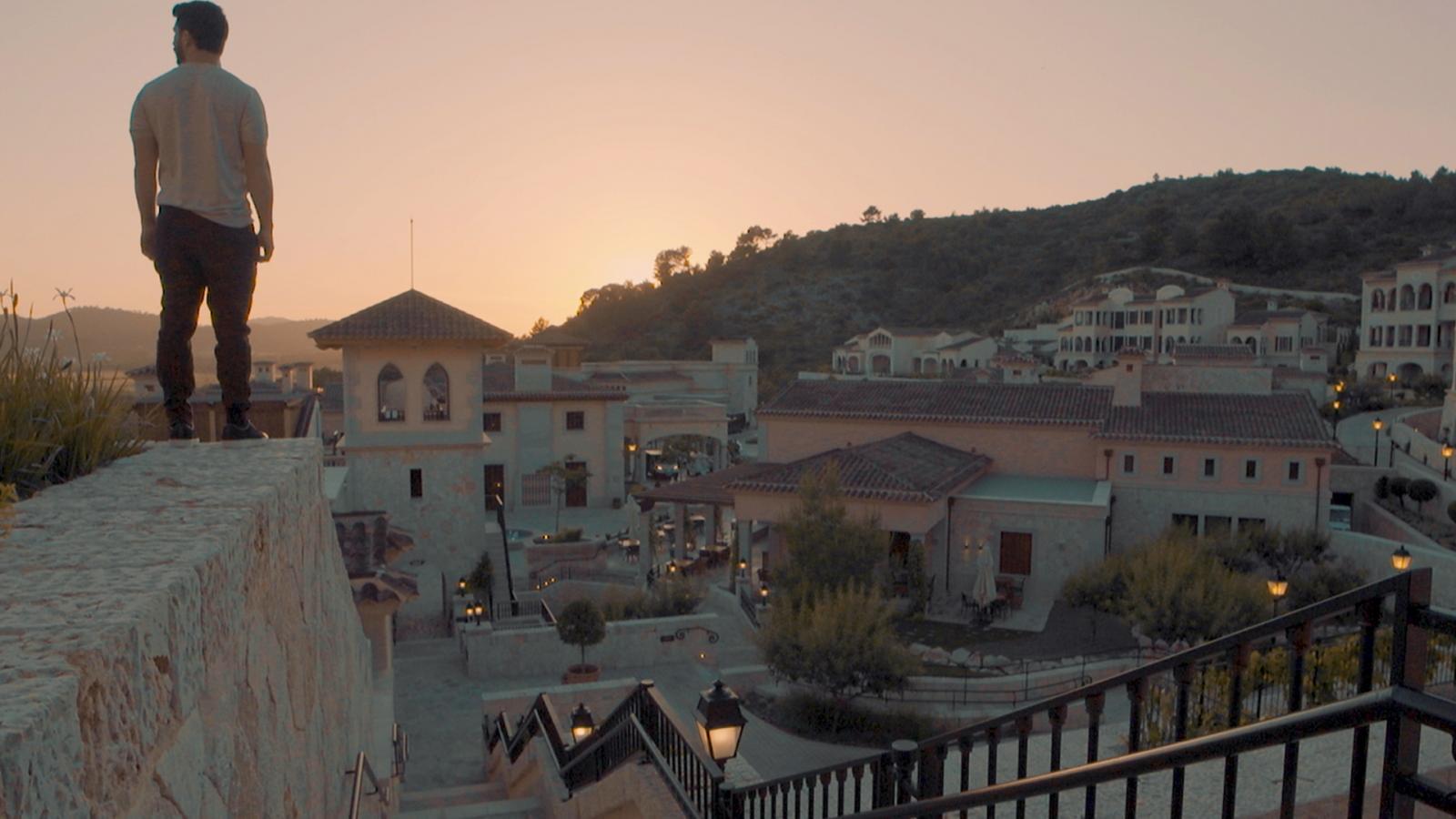