One of the main attractions of the Cap Vermell destination is its valuable historical, architectural and cultural legacy. There are many places of interest that deserve a visit. 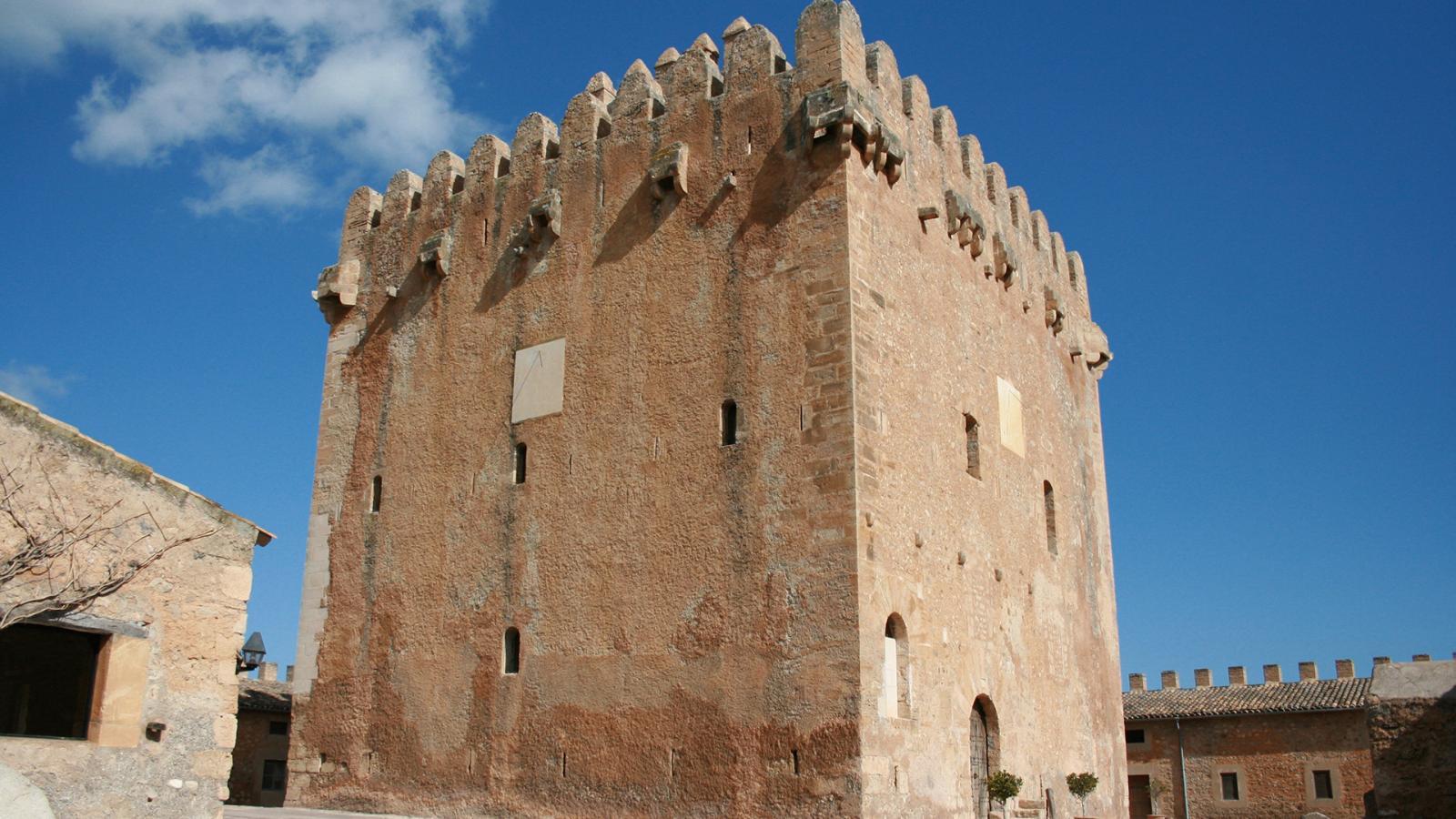 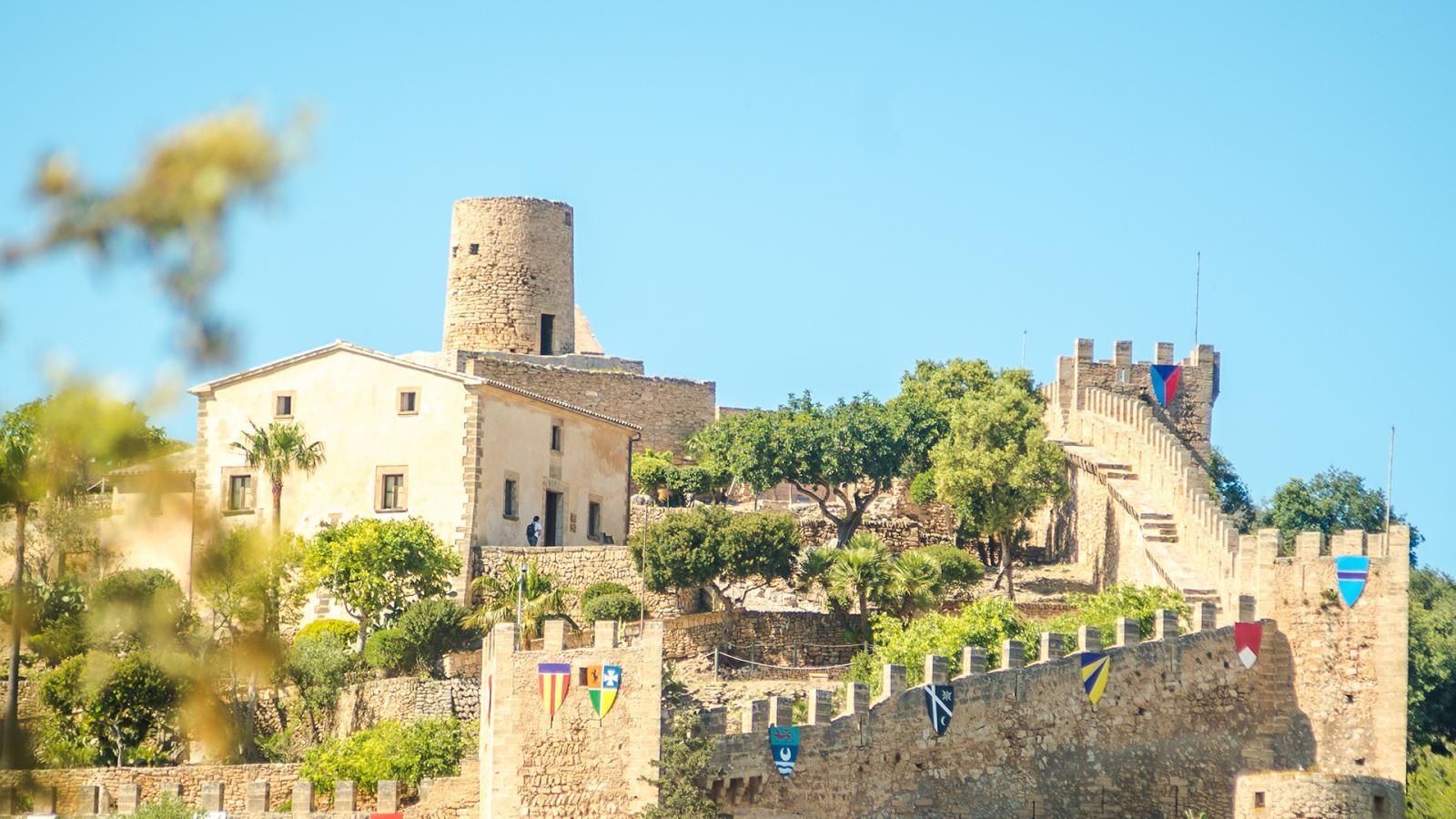 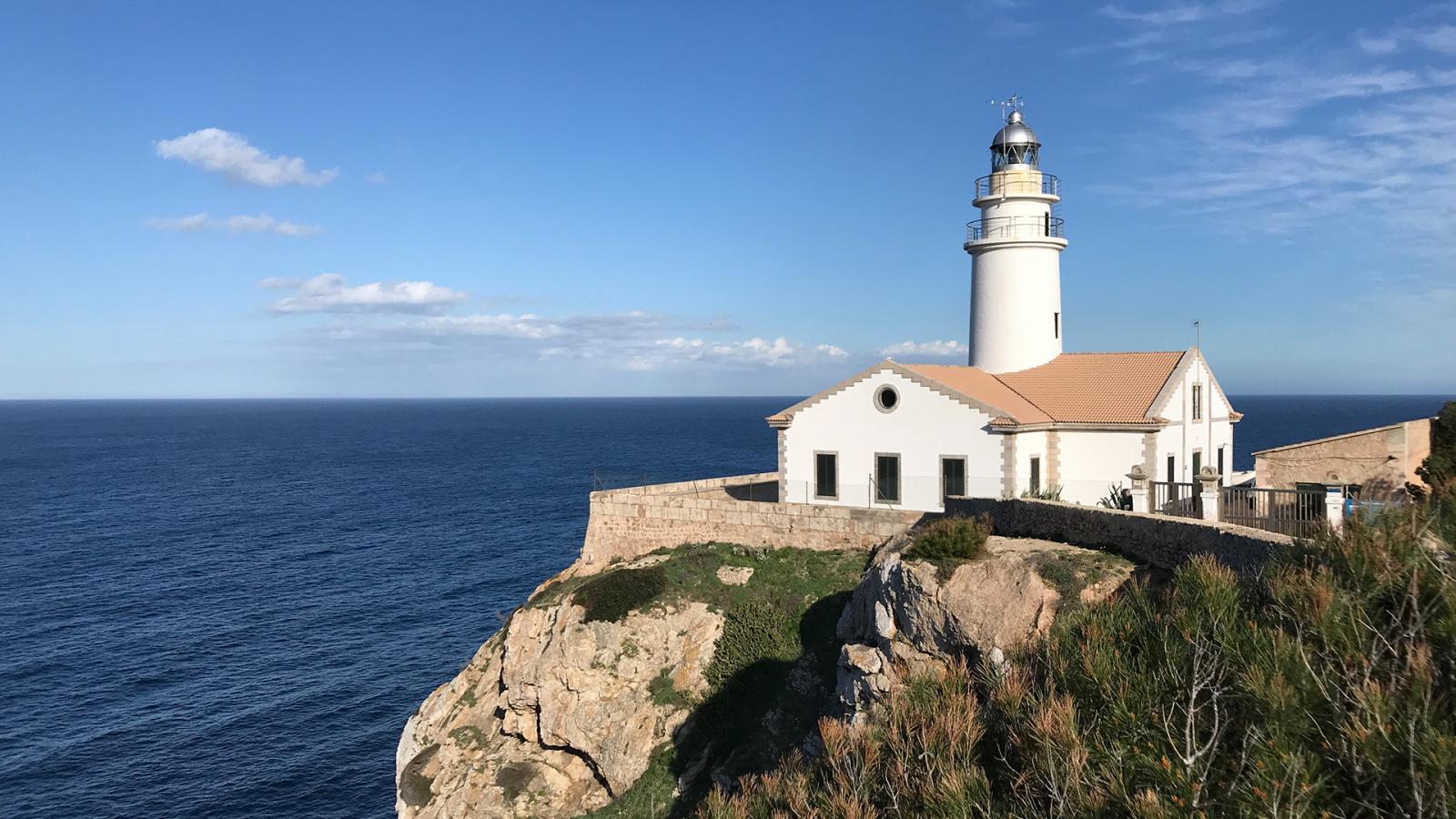 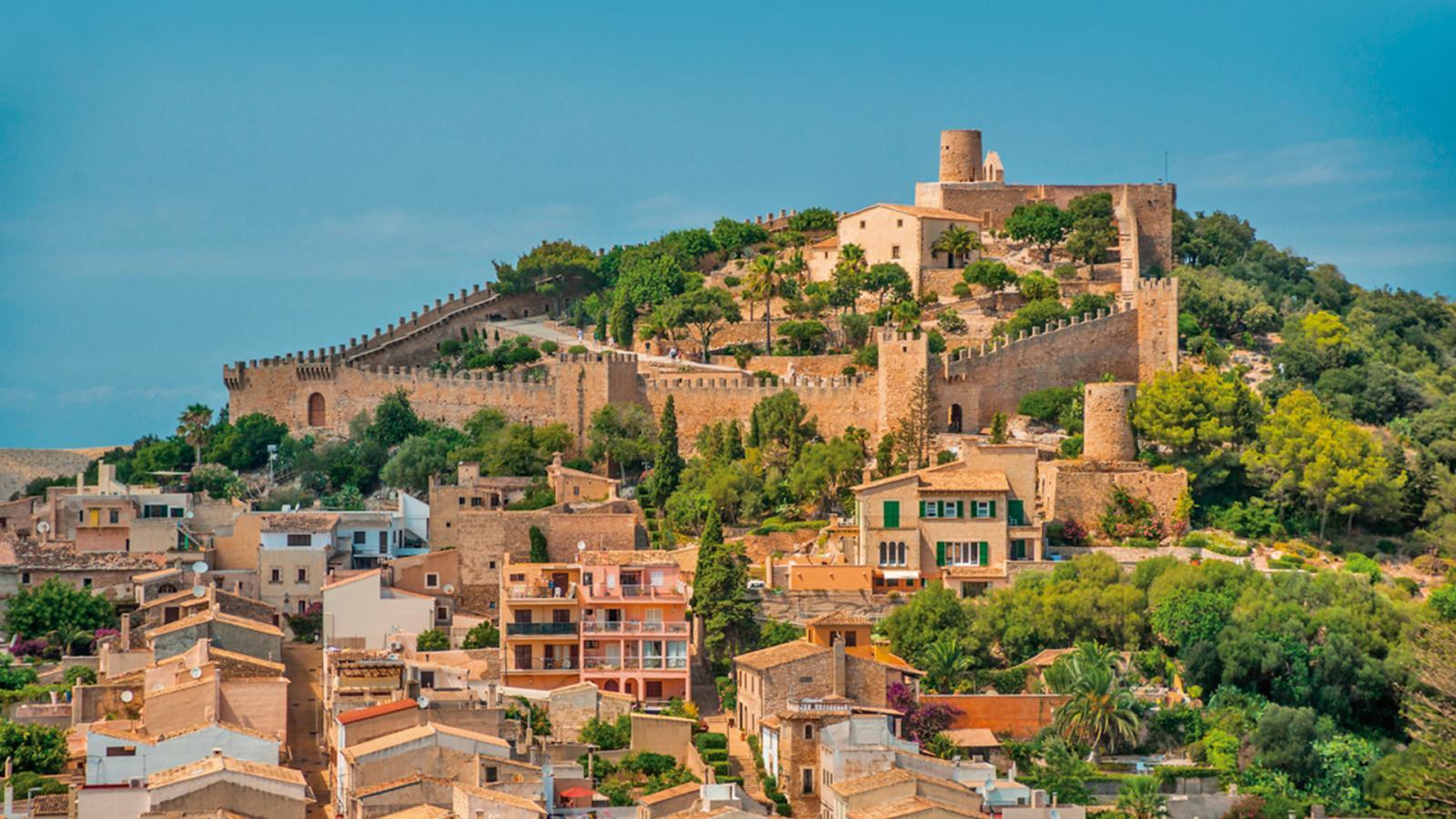 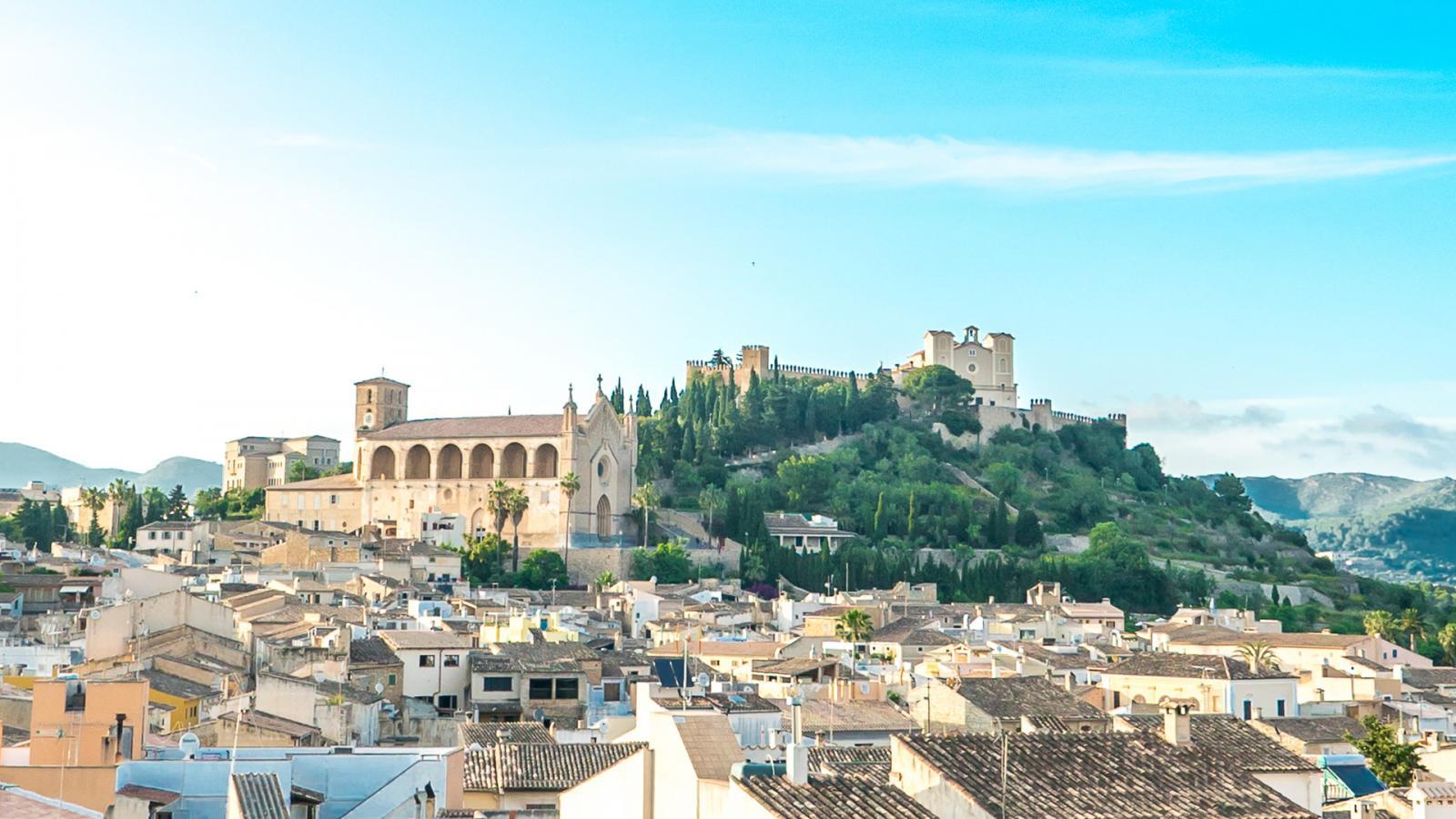 Surrounded by mountains and 150 metres high sit the majestic Caves of Artà, formed through seismic movements and the continuous action of subterranean waters. Inside, there are a series of impressive chambers where immense stalactites and stalagmites grow into amazing shapes. One of them, the ‘Queen of the Columns’, is spectacular, at more than twenty metres in height.

Sa Torre Cega is a stunning villa in the Regionalist style famous for its exteriors. Located in the incomparable coastal setting of Cala Rajada and managed by the Bartolomé March Foundation, the house is surrounded by a botanical garden that is beautifully maintained with an important collection of contemporary sculptures.

This is a vantage point constructed in 1577 as a watchtower and defence tower. Located at an elevation of 210 metres in the heart of Cap Vermell, it offers stunning panoramic views of Sa Font de Sa Cala and Cala Rajada to the north, and of Canyamel and Es Cap des Pinar and Es Raix on the Costa de los Pinos to the south. It has recently been restored and is in a good state of conservation.

Capdepera Castle is a fortified medieval enclave built in the 14th century so that the population in the zone could find refuge within its walls whenever pirates invaded. It is a Place of Cultural Interest. Inside is the Museu de la Llata (Sheaf Museum) with items and tools that show the process of making baskets by plaiting palm leaves.


Torre de Canyamel
Originally called the Torre d’en Montsó, this tower was built in the 13th century during the conquest of Majorca by James 1 to watch out over the coast for possible invasions and as a refuge and for the defence of the inhabitants of Canyamel Valley. It has a central tower with three floors that reach 23 metres in height. From the top, the entire Canyamel Valley can be seen, along with the coast and most of the municipalities of Capdepera, Artà and Son Servera.

Meanwhile, if you prefer to check out local products and handicrafts there is no better way than to visit the popular markets that are held throughout the entire week in different locations across the zone.