The exclusive setting that surrounds Cap Vermell oozes peace and tranquillity thanks to its infinite countryside landscapes, luxuriant woods bursting with trees, the green valley that embraces the coastal resort by land and its unspoilt coves with transparent waters: nature in its purest form that enchants everyone who visits the resort for the first time. 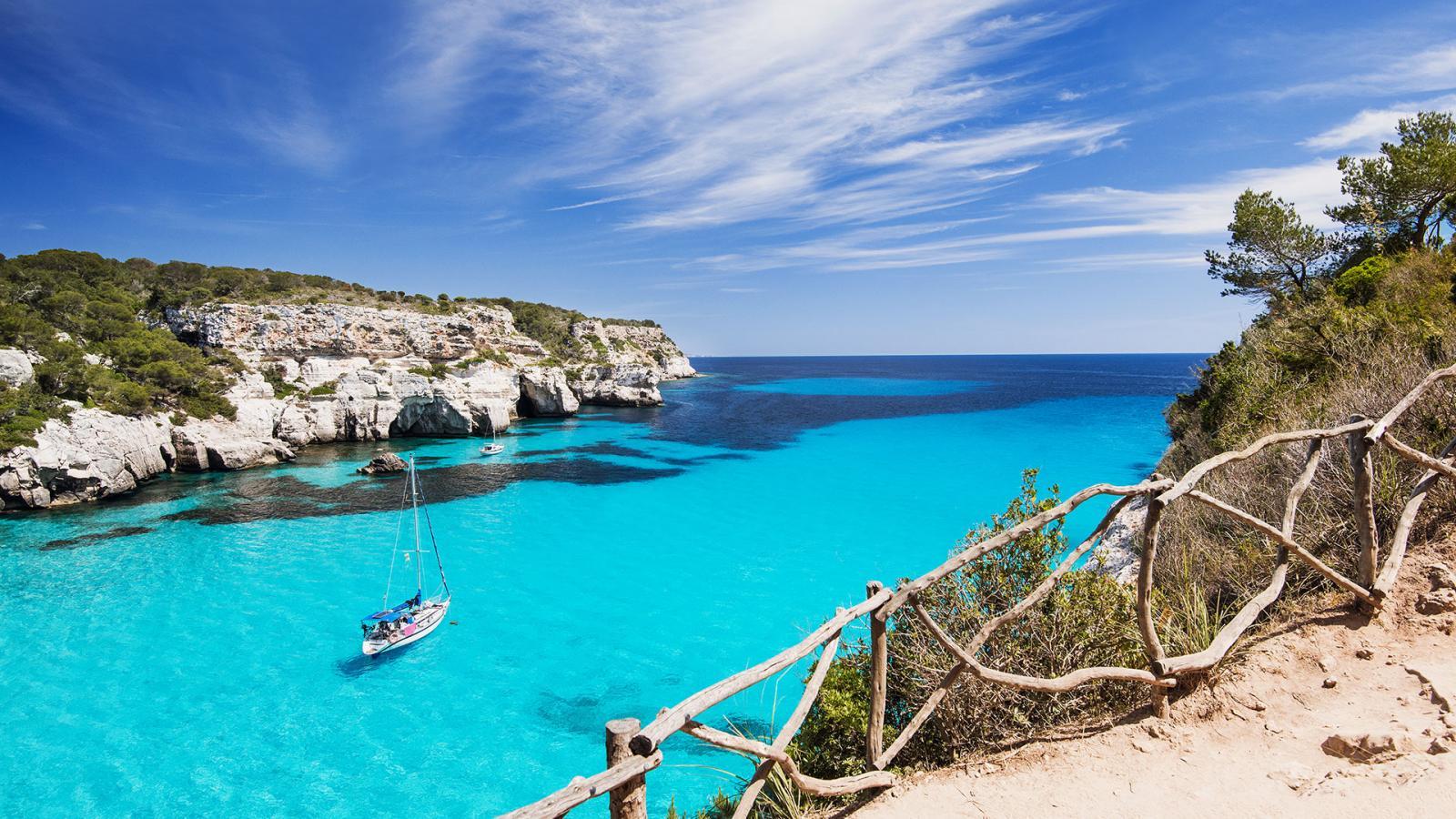 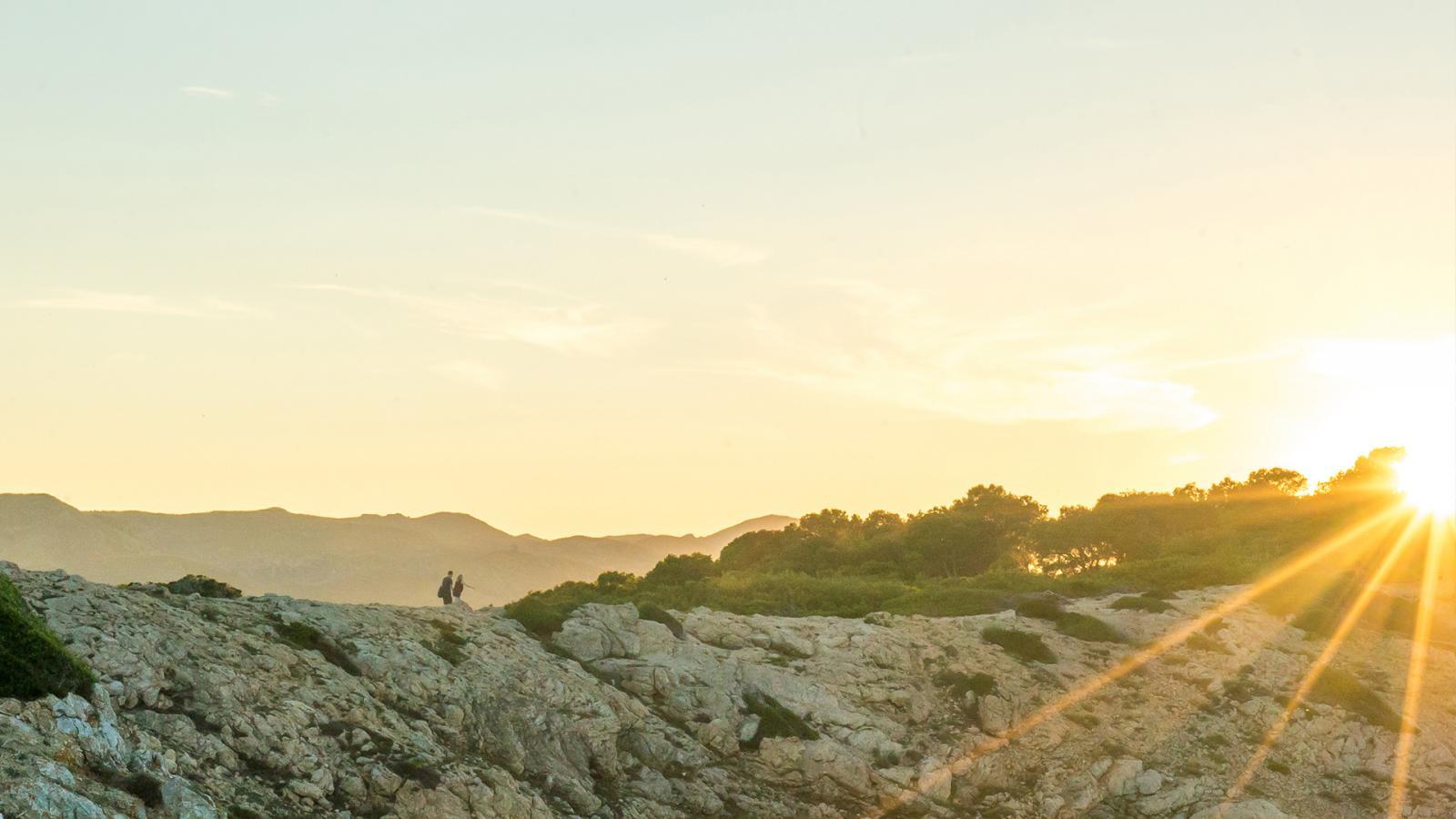 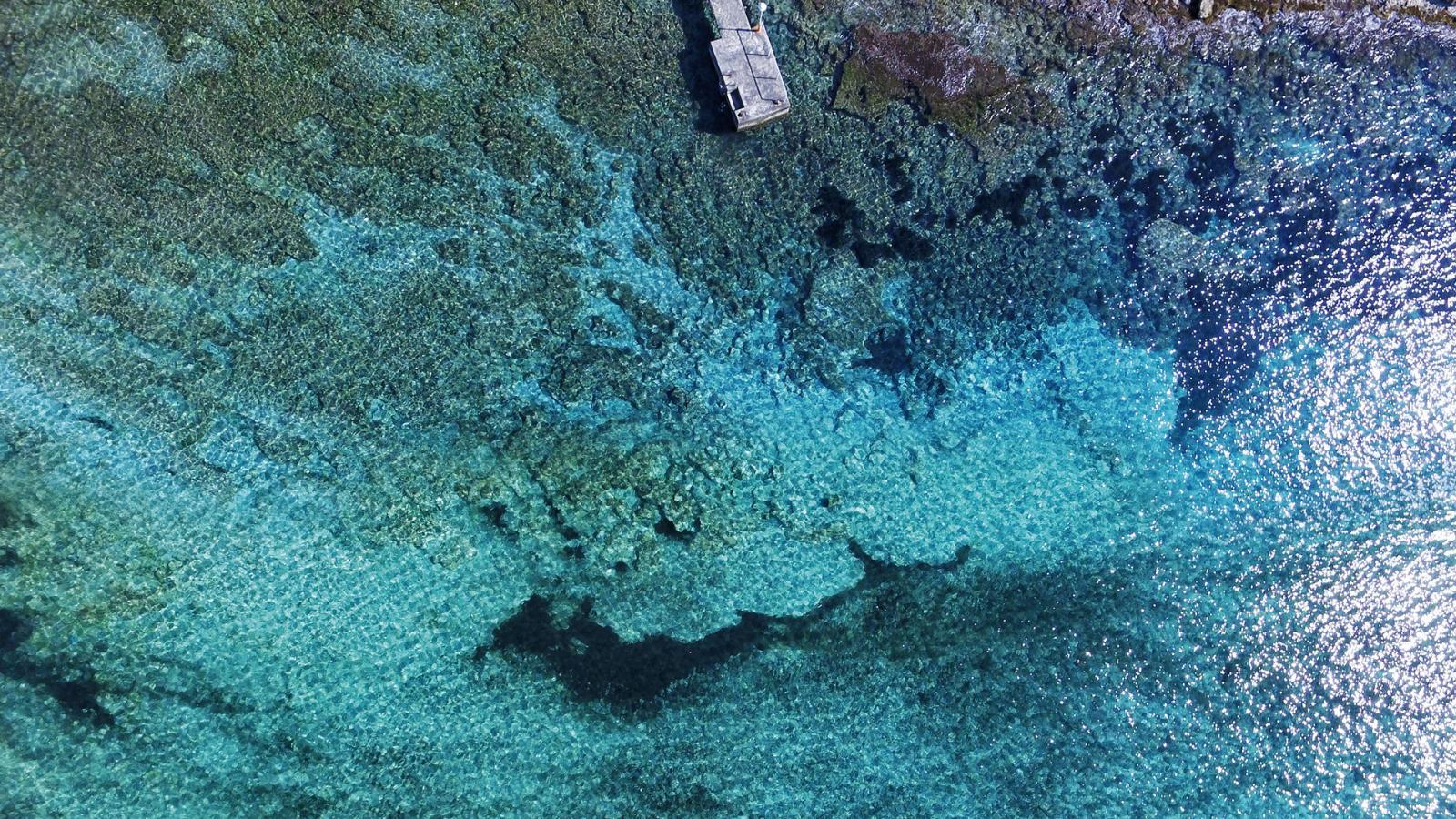 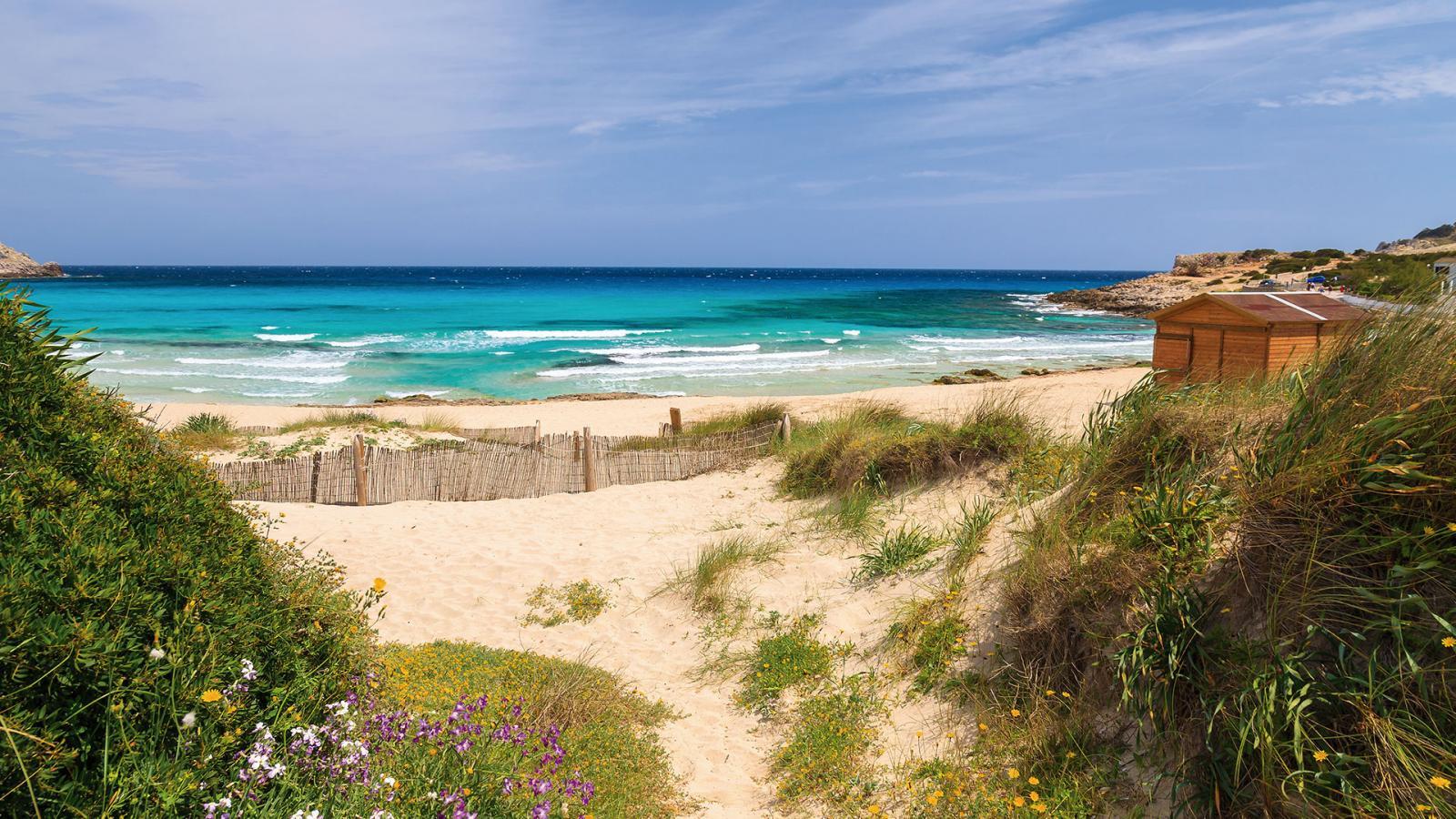 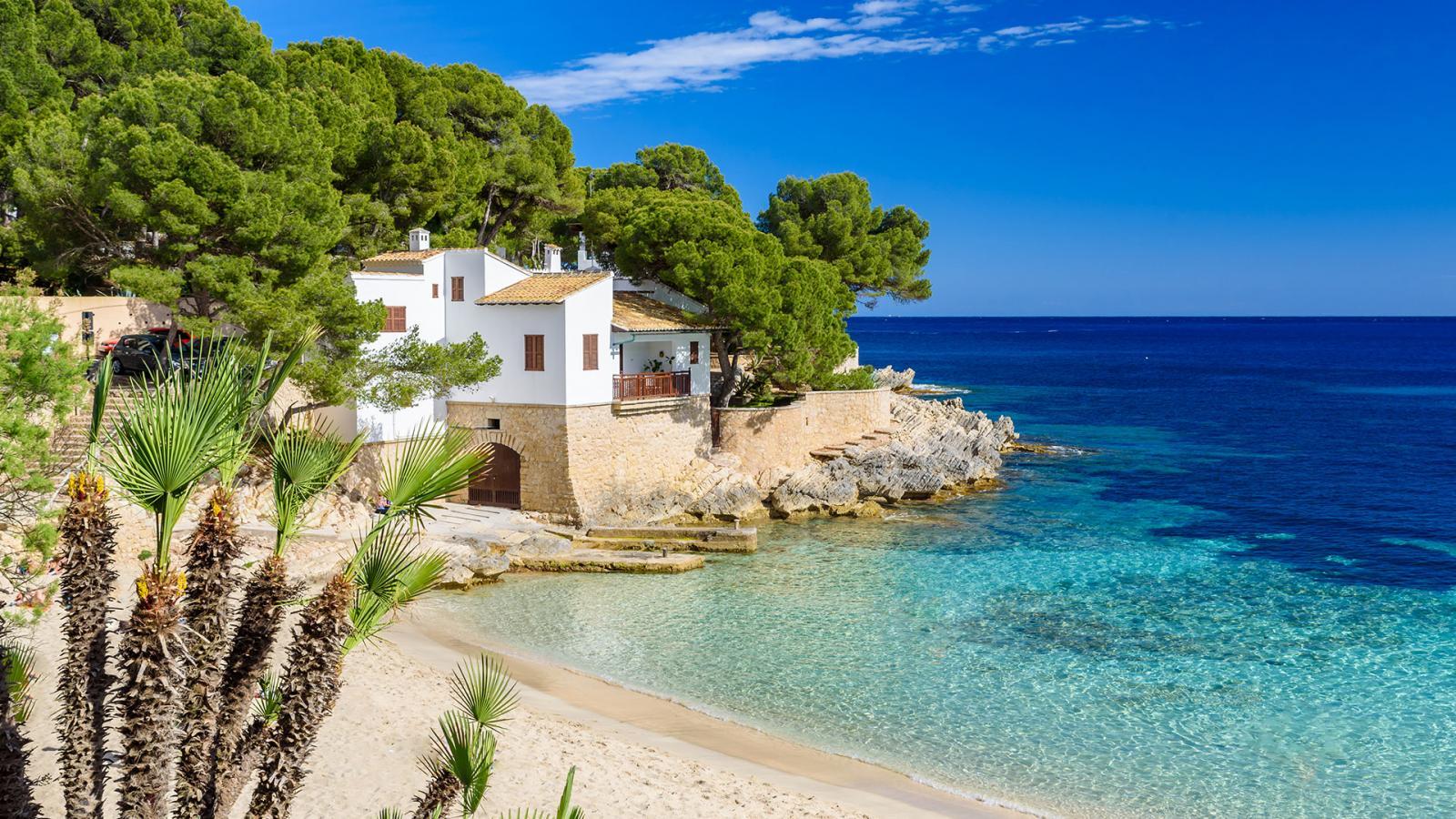 Cala Rajada, Cala Mesquida and Font de Sa Cala, Canyamel’s neighbouring coastal resorts, between them have a length of coastline that extends some 30 kilometres and is a combination of rocky and sandy zones, huge pine and holm-oak woods, caves, torrents, stunning cliffs, beaches and coves with turquoise waters and sand dunes, as well as surprisingly rich seabeds.

The zone is an ANEI (Natural Area of Special Interest), a Marine Reserve and Site of Community Importance (SCI).

In Cala Mesquida (Capdepera), in the Munt Gros dunes system, there is one of the largest colonies of cormorants and seagulls in Majorca. In fact, the extent of the sand is so vast that when venturing into it, one has the impression of being in a desert of fine, white sand.

The Llevant Natural Park, immensely picturesque with signposted trails for walkers and cyclists, has a protected area of more than 1,600 hectares and forms part of the EU’s Natura 2000 network.

The Llevant Marine Reserve, designated as such by the Balearic Government in 2007, sweeps from Cala Mata (Artà) to Cap des Freu (Capdepera).

Its seabeds are of special ecological interest owing to their richness and great diversity of habitats. More than 900 species live here, including molluscs, fish and seaweeds.

Of special note are the extensive Posidonia meadows that sit on rock in the northern part of the reserve, and also its coral beds.

The most abundant fish communities are groupers, red scorpion and the brown meagre. There are also many lobster varieties, including spiny lobsters, European lobsters and Norway lobsters.

Finally, the Canyamel wetland has an interpretation centre and covers an area of 10,000 m2, home to different species of migratory birds, reptiles and amphibians, as well as native vegetation and fauna.