Analyst Marc Vidal responds to the keys on how to deal with uncertainty in this moment of revolution that our society is experiencing.

When everything changes, the one who changes does not always win, but the one who does not change, always loses.

We are used to experiencing all revolutions parallel to crises, without relating them to each other, but the reality is that there is always a crisis close to a technological revolution. All crises have brought about an important social change, in which capital is destined to transform itself so as not to disappear. And today we are not in a different situation, but rather in a revolutionary economic situation. How we face this moment will depend on our ability to overcome it or not.

A scenario that Vidal likens it to a safety car to understand it better. As if we were in aFormula 1 race, we have suffered a social-economic accident and as if it were a car competing in the same race, we are driving one behind of the other. Continuing with the same simile, the interesting thing is that some cars have stopped to replace the wheels or do some type of repair to improve their vehicle, and in fact the truth is that these have lost positions, since they have been put at the end; but the truth is also that once the safety car comes out and the rest of the vehicles start to run, they will not have to stop, so in the end the advantage will be greater compared to the others that have not stopped. If we extrapolate it to the business world, we ask ourselves, what companies will stop, for example, to educate their teams?

We are facing an important economic scenario in which Vidal compares his future to that of a volcano, an event that never warns of how the final state will turn out, however, we do know that his surroundings will undergo an important change.

This is the great challenge that companies, and their workers face for him, that of using resources well. In this sense we obtain the value of economic Komplexity. The more complex it is, that is, the more difficult it is to replace its employees, due to high training or the great value it gives them, the less depth of the crisis. Otherwise, countries or companies with lowComplexity will have less chance of surviving a crisis and will last less, thus suffering a deeper crisis.

According to the analyst, we should understand that the future requires changes and we have to be part of them, and we cannot remain on the sidelines. Arriving on time or not will depend on how we adapt to them.

And it is true that, as Marc Vidal points out, one of the words that is on everyone's lips is uncertainty, which, far from connotations related to fear, should create an opposite effect in all of us, thus preparing us for change, since they are the most difficult moments are the ones that should lead us to make decisions.

The truth is that in front of the difficult times that are predicted for 2023, we should get the best of ourselves, reflecting the simile of the comment, that the greater the wind that comes against it, the more it helps it to climb. The maxim to carry out these improvements is learning and the ability to make mistakes, because whoever does not try is not wrong and mistakes are what make us improve.

If words like blockchain are not yet part of your vocabulary, if you do not know the skills you will have to develop when your partner is a robot, the infinite possibilities to transform data into information, what process automation consists of or the difference between productive vs cognitive intelligence. If the link between two virtual assistants in the reservation or purchase process seems impossible to you or if you are afraid of artificial intelligence systems, then our recommendation is that you prepare for the change. And that is what we should do according to the economic analyst Marc Vidal, question our situation every 6 months, since"it is the human essence in the face of change"

And it is that the perception of what is coming from now on is only conceived, for Marc, as a digital challenge, but it is inevitable that for many it translates into fear, and how do we manage this fear? It is what for Vidal is known as the extended transformation and that must place the customer at the center.

For this, it is key that the following requirements are met: the first is to distinguish between the client and the user to generate a greater customer experience; where it is important that someone makes sense of the information so that it becomes knowledge. Second, it is important to locate and modify the codes and processes to optimize teamwork through artificial intelligence. The third key is: convert the product into a service, that is, take care of the community to continue generating engagement, the service is the key and the channel where it is offered is also. And, last but not least, the pursuit of human excellence in teams, everything that cannot be automated is in the hands of human capital, as well as perseverance, critical thinking, constancy or critical thinking, in short, taking advantage of the emotional intelligence that machines do not have.

And it is that as the CEO of Grupo Cap Vermell, Antonio Mir, concludes, Cap Vermell GrandHotel is not the best in the world for its location, but for its employees and its team. 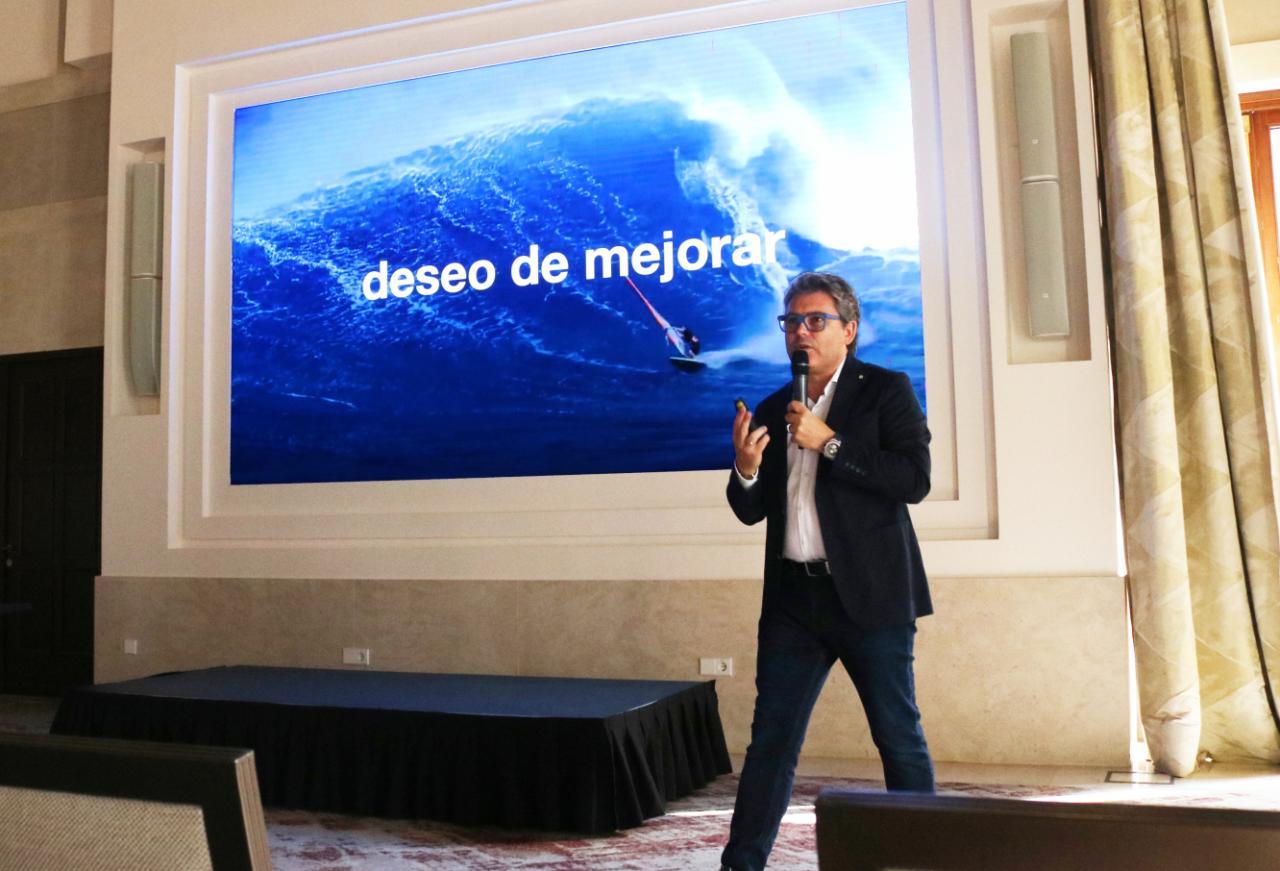 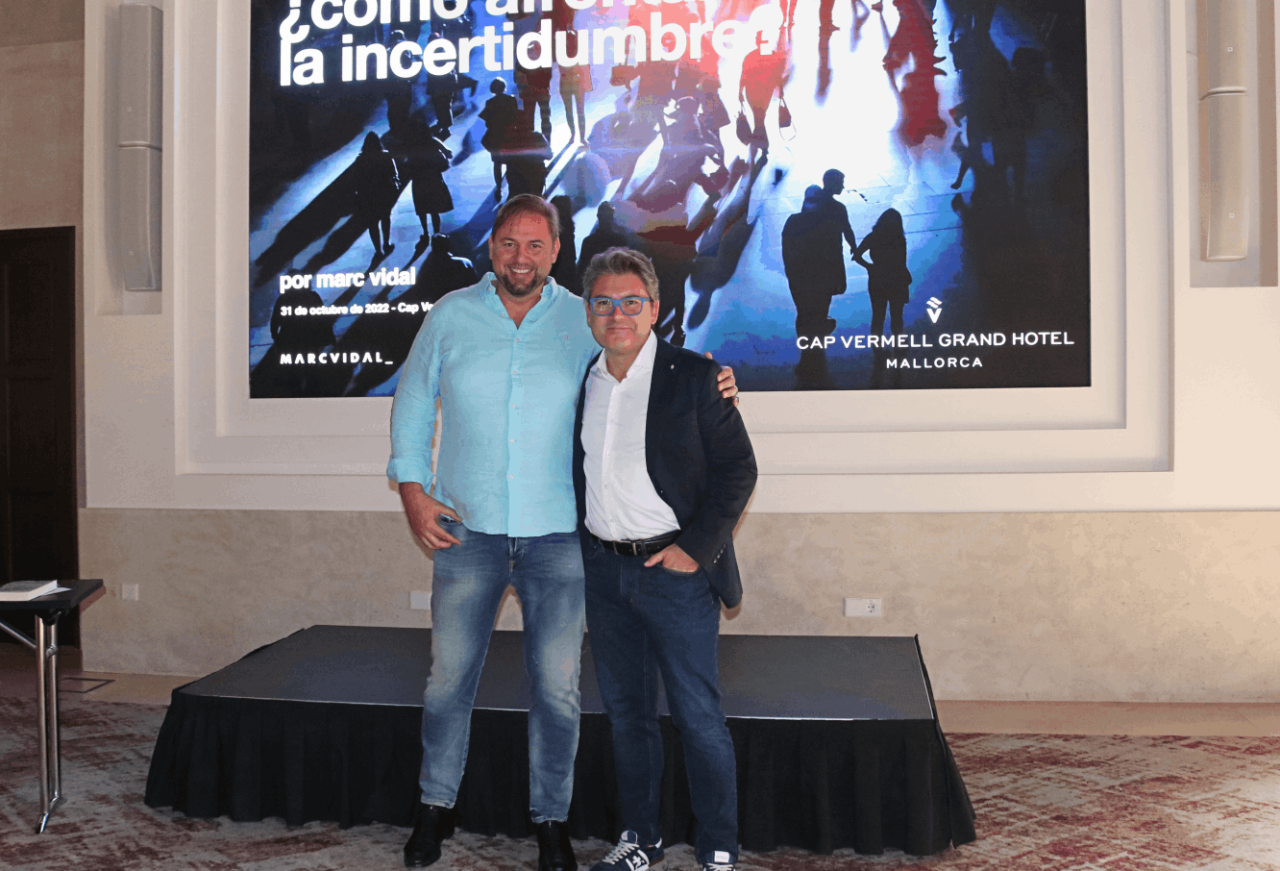 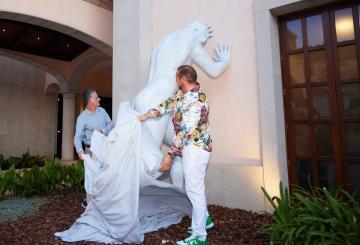 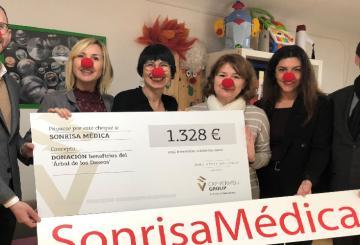 Cap Vermell Group donates the proceeds from the Christm...